Alberta is the next province to offer free abortion pill

Mifegymiso, an abortion pill, was approved by Health Canada in July 2015 and was first made available to Canadians in January of 2017.

Over the next couple of months, more provinces and territories will be expected to announce their position on whether or not Mifegymiso will be covered before the Ministers of Health meeting takes place this fall.

On July 24th, the province of Alberta announced it's covering the cost of the abortion drug, Mifegymiso.

While Mifegymiso can terminate pregnancy of up to 49 days, the manufacturer is seeking approval to extend the termination up to 63 days.

Mifegymiso has been "the gold standard for medical abortion care around the world for almost 30 years and we are grateful it is now available to women here," said Celia Posyniak, executive director of the Kensington Clinic in Calgary. The clinic has been offering the drug since January 2017.

Mifegymiso is now free for all women who, along with their doctor, choose this option for their reproductive care. https://t.co/7oFXsI0Yx7

Prior to taking the drug, women must undergo an ultrasound to rule out health risks and accurately determine the gestation period.

“Women’s reproductive options should not be determined by their income or where they live. For far too long, women in rural communities have had to travel to major urban centres to receive a surgical abortion," stated Sarah Hoffman, Minister of Health. "By providing universal coverage for Mifegymiso, we’re supporting greater choice for women when it comes to their reproductive health."

Sandeep Prasad said this move shows, "The incredible potential for Mifegymiso to address ongoing barriers and increase health equality. They have demonstrated that cost coverage is both necessary and possible." Prasad is the executive director with the Action Canada for Sexual Health and Rights.

Prasad expects the rest of Canada to roll out the same plan before the health ministers’ meeting takes place in the fall of 2017.

New Brunswick was the first Canadian province to provide coverage. Quebec and Ontario have indicated they will as well.

British Columbia's Ministry of Health told KelownaNow that Mifegymiso was listed as a PharmaCare benefit and the drug became accessible to women in B.C. on July 11th, 2017. 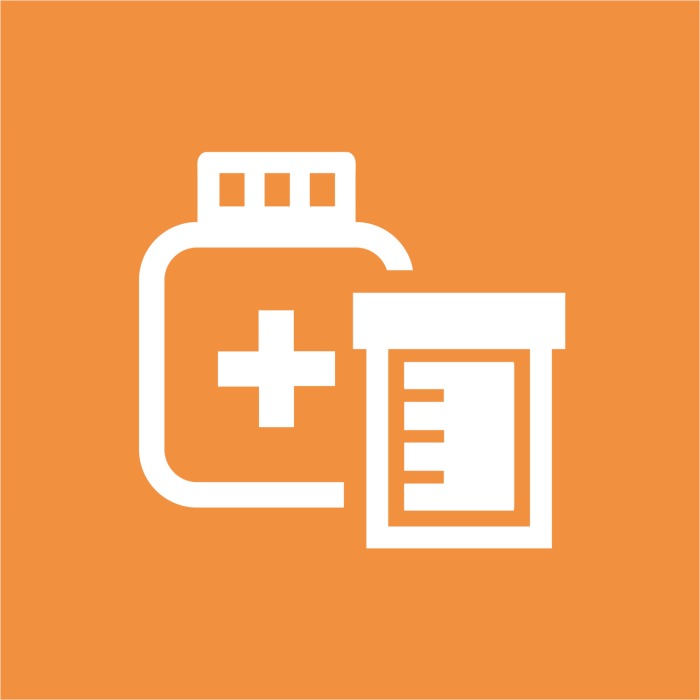 "The level of reimbursement for individuals depends on the rules of a patient’s PharmaCare plan, including any annual deductible requirement and family maximum," stated a spokesperson for the B.C. Ministry of Health. "In terms of how or when the drug is administered, that is outlined in the drug monograph, and is a conversation that needs to occur between the physician and patient."

Mifegymiso is a combination of Mifepristone and Misoprostol, which is what the World Health Organization (WHO) recommended for medical abortion.

It's been on the WHO list of essential drugs since 2005.

Mifepristone has been used for nearly 30 years and is available in more than 60 different countries.

Training of providers and pharmists is no longer mandatory, but is recommended through the Society of Obstreticians and Gynaecologists of Canada.

By using the drug Mifegymiso, patients wouldn't have to go to an abortion clinic, but could instead go to their doctor for the prescription, get the drug at the pharmacy and have the abortion at home.

Whether or not the doctors choose to provide the pill is up to them.

Federal patients covered by the Non-Insured Health Benefits would also be able to access Mifegymiso free of charge.

More information on Mifegymiso can be found in the product monograph.