A prop firearm discharged by veteran actor Alec Baldwin, who is producing and starring in a Western movie, killed his director of photography and injured the director Thursday at the movie set outside Santa Fe, authorities said.

Hutchins, 42, was airlifted to University of New Mexico Hospital, where she was pronounced dead by medical personnel, authorities said.

Souza, 48, was taken by ambulance to Christus St. Vincent Regional Medical Center, where he’s undergoing treatment for his injuries. 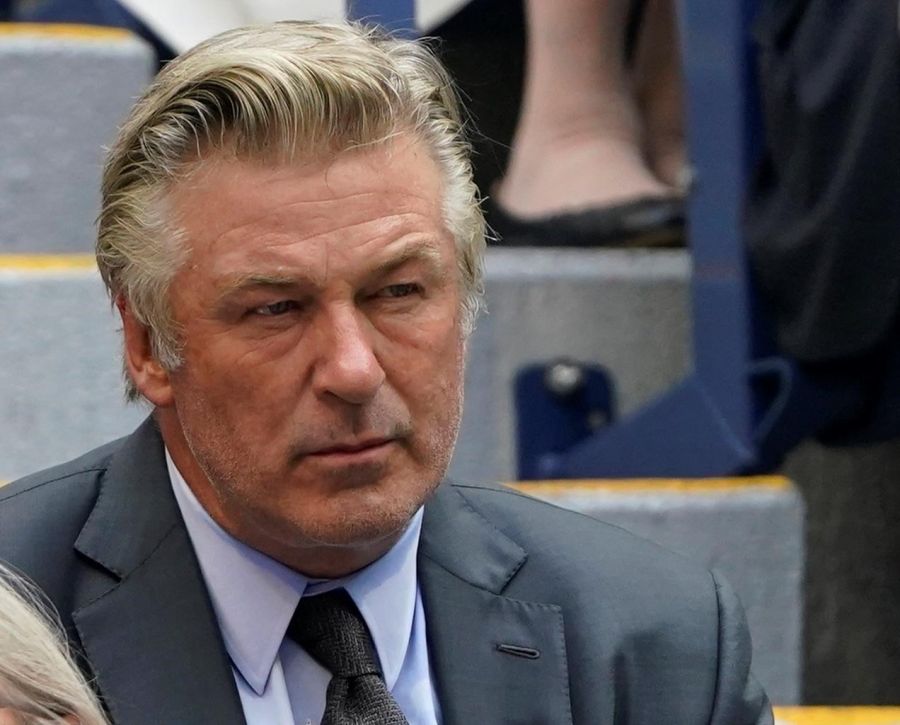 Production has been halted on the film.

A spokesperson for Baldwin said there was an accident on the set involving the misfire of a prop gun with blanks.

The Santa Fe New Mexican reported the 63−year−old Baldwin was seen Thursday outside the sheriff’s office in tears, but attempts to get comment from him were unsuccessful.

The International Cinematographers Guild confirmed that the woman fatally shot was Hutchins, a cinematographer.

“The details are unclear at this moment, but we are working to learn more, and we support a full investigation into this tragic event,” guild president John Lindley and executive director Rebecca Rhine said in a statement.