British Columbia is set to lift capacity restrictions on gatherings across much of the province Monday, though some say not everyone will be ready to party like it’s early 2020 while still wearing a mask.

Residents in swaths of the province will be allowed to attend events like hockey games, concerts and weddings without any limits on numbers, but capacity will be capped at 50% in areas where vaccination rates are low, including parts of the Fraser, Northern and Interior health regions.

Attendees at all organized events in BC will be required to wear face coverings and show proof of COVID-19 vaccination.

The move was eagerly anticipated by businesses, including those that require bookings well in advance for events like weddings.

Harpal Sooch, owner of the Grand Taj Banquet Hall in Surrey, said he’s cautiously optimistic about an uptick in business even as most large banquets were cancelled and won’t be going ahead until next summer. 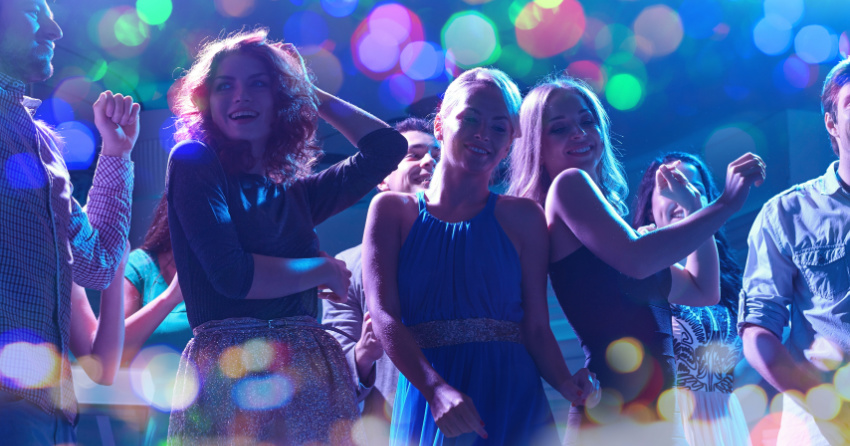 “This is my bread and butter for me and my family. Same thing for my partner, and same thing with all the banquet halls that are mostly run by families. We were closed for 15 months,” he said of the toll on his finances.

Sooch said the hall has been booked for two upcoming gatherings for Diwali — one next Saturday and another two weeks later — and he’s hoping the business will start thriving again as more people return to socializing as usual.

But Sooch said not everyone is ready for pre-pandemic-type parties while they still need to wear masks, especially seniors waiting for booster shots and families with children under 12 who can’t yet be vaccinated.

“They’re not getting into it. But hopefully everything goes on so by next summer we’ll be fine,” he said. “That’s what we’re hoping for.”

Heidi Tworek, a professor who specializes in health communications at the University of British Columbia’s School of Public Policy and Global Affairs, said employers, businesses expecting more customers and even individuals inviting someone over for dinner should expect a range of reactions because the lack of regular contact with people after nearly two years will have impacted some people’s mental health.

“There’s sometimes a baseline assumption that every single person is eager to go back immediately to full capacity,” she said, adding that while most people will have to get used to gathering with others outside their usual circle of contacts, those with an anxiety disorder will have a more difficult time being around those they don’t know.

People with specific health concerns in particular may ask about ventilation improvements at buildings, including their workplace, in order to feel safe so it will be crucial to provide that information while being patient and flexible, Tworek said.

“There are a lot of people who are immunocompromised or have other reasons to be concerned, who feel like there isn’t transparency,” she said, noting parents of schoolchildren in the Vancouver area spearheaded their own efforts to document and share COVID-19 exposures so families could decide to keep their child home to protect older or ill individuals.

Government announcements about reopenings should include messaging for people who are reluctant to resume activities while the pandemic is ongoing, Tworek said.

The day after capacity limits lift, British Columbia will require all healthcare workers in the province to be fully vaccinated against COVID-19, after an Oct. 12 deadline for employees in long-term care and assisted living facilities.

Provincial health officer Dr. Bonnie Henry has said she expanded her order to all healthcare settings partly to prevent unvaccinated staff working with seniors from jumping to jobs elsewhere.