Backyard Astronomer: Get ready for a total lunar eclipse

One of the best spectacles in the night sky is a total lunar eclipse.

No special equipment is required to watch this cosmic lineup. In contrast to a solar eclipse, the lunar variety is very safe to witness and enjoy.

On the night of May 15, the full Flower Moon will creep into the much larger earth’s shadow with the entire event lasting about three and a half hours.

Early civilizations called it the “Blood Moon” as our natural satellite would sometimes take on a reddish hue.

Superstition tells the story of doom and gloom. 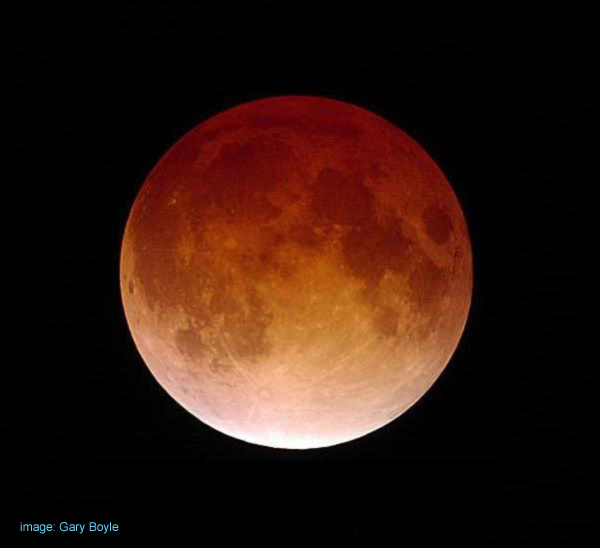 The ancient Inca people would shake their spears and shout to scare off the jaguar they thought was eating the moon.

Of course, it always worked. Other times the moon would turn a copper or burnt orange colour.

This variation from one eclipse to another depends on how transparent or lack of our atmosphere is.

The coloured lunar surface is the result of sunlight refracting or passing through our atmosphere, much like seeing a red sunset.

Although eclipses were terrifying events to various cultures, Christopher Columbus used a prediction from an almanac to save his shipwrecked crew from starvation.

Months before the 1504 total eclipse, his crew was stranded off the coast of Jamaica.

They were welcomed by the Arawak Indians and given food and shelter. Over time half the crew mutinied and began stealing and murdering some of the friendly natives.

Things became dire as the chief held back food resulting in starvation. Columbus knew of the predicted eclipse would occur in a few days and used it to his advantage.

He fooled the chief into believing he had great powers to cause the moon to turn a fearful tinge of blood red.

On the night of February 29, the moon rose while entering earth’s shadow.

This was of great concern to the villagers and they provided food to the crew once again.

Columbus waited in his tent until the right moment as per the prediction.

A few minutes before the end of totality, he announces that his gods had pardoned them.

As he uttered these words, the moon begins to pull out of the shadow and appear normal once again.

A rescue mission found Columbus and his crew at the end of June of that year.

We do not witness an eclipse every month because the moon has a slight incline of its axis as it orbits our planet.

On a few special moments throughout the year the sun, earth and moon line up. Some events are total but others lineups result in the moon clipping the earth’s shadow.

This is a partial eclipse and also occurs during a solar eclipse.

Although not necessary, try to head out of city limits and away from light sources for some great digital photography.

Although a cell phone will record the eclipse, a DSLR camera on a tripod will be needed to capture the lovely Milky Way to the left of the eclipsed and much darker moon.

Use a cable release to open the camera shutter for a few seconds during totality.

Set the camera on manual and experiment with exposure times.

The eastern and most of the central portion of North America will witness the entire eclipse from start to finish.

For mountain and western time zones, the eclipse will be underway as the moon rises.

Enjoy this must-see event if at all possible.

The next total lunar eclipse will occur on November 8 of this year and favours the west coast.

Known as “The Backyard Astronomer,” Gary Boyle is an astronomy educator, guest speaker and monthly columnist for the Royal Astronomical Society of Canada as well as past president of the Ottawa Centre of the RASC. He has been interviewed on more than 50 Canadian radio stations as well as television across Canada and the US. In recognition of his public outreach in astronomy, the International Astronomical Union has honoured him with the naming of Asteroid (22406) Garyboyle. Follow him on Twitter: @astroeducator, Facebook and his website: wondersofastronomy.com 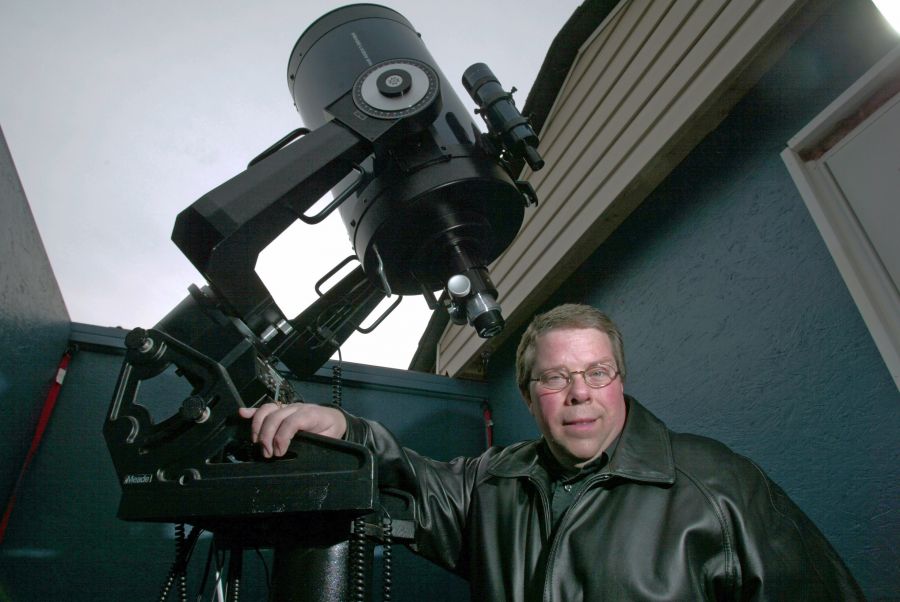