Police have teamed up with all 24 bars in Laval, Que. to encourage people to get home safely.

It’s a program called CoDeBars, which will offer designated drivers free non-alcoholic drinks for the entirety of the night.

The designated driver, who has to be with at least two friends who are consuming alcohol, will be given a bracelet upon their arrival.

With the bracelet, they’ll be able to get a non-alcoholic drink free of charge whenever their pals order an alcoholic beverage.

Police in Laval say the program mainly targets people between the ages of 18 and 25, anyone is welcome to take advantage. 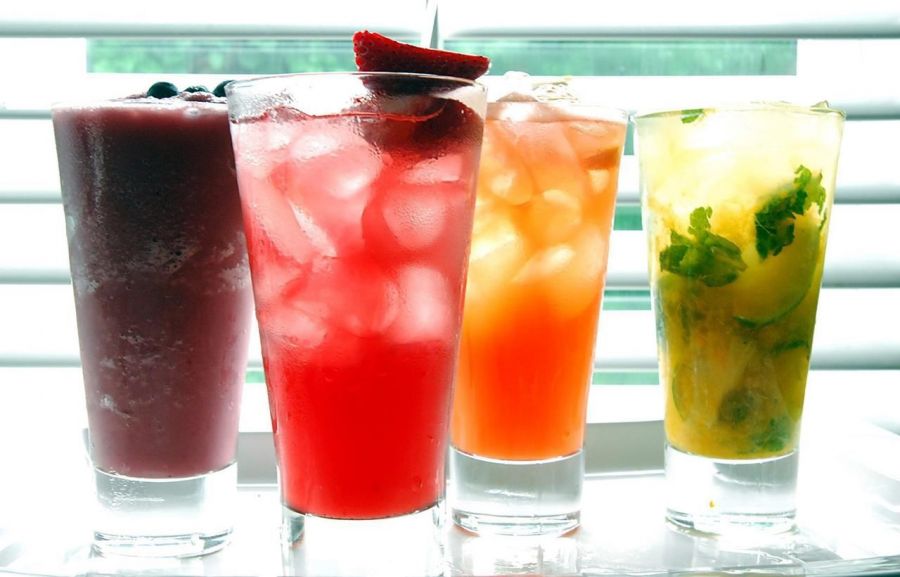 The city’s police chief says the program is meant to recognize the important role of designated drivers and give them the opportunity to enjoy a night out with friends while keeping the roads safe.

While Laval is making some noise by introducing the program as a city of nearly 500,000, it’s not the first Quebec city to implement CoDeBars.