Mounties are pleading for information surrounding the deaths of four Indian nationals whose bodies were found frozen in Manitoba near the Canada−US border last week.

Investigators believe the family was attempting to cross over the border by foot on Jan. 19 during severe winter weather and died from exposure.

Police provided some details into the family’s journey from the Gujarat region in western India. 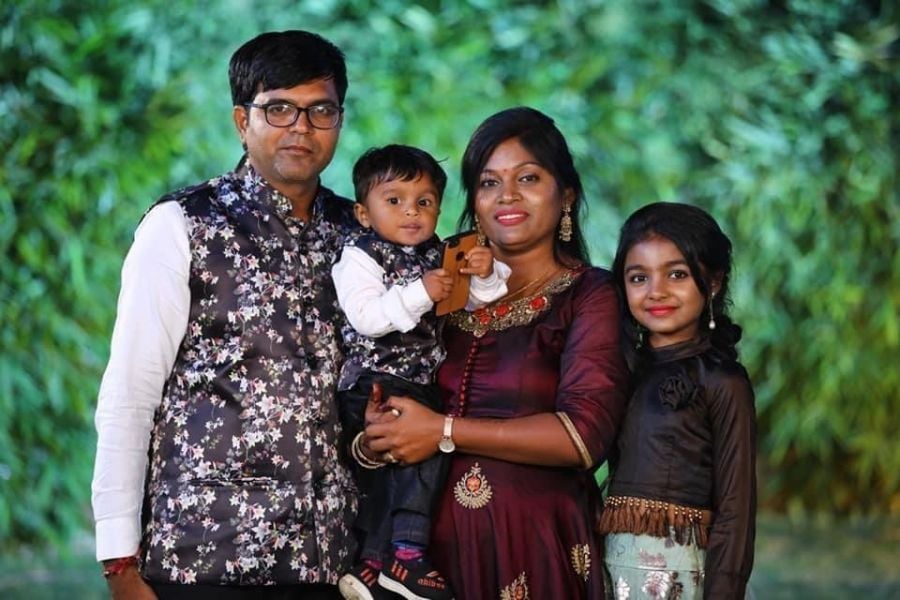 The family, which includes a mother, father and their two children, arrived in Toronto on Jan. 12, 2022, and that was their first point of entry, said RCMP Chief Superintendent Rob Hill.

Hill said the family then made its way to Manitoba but he couldn’t confirm the date they arrived. Police believe the Patel family was dropped off near the border around Jan. 18 and tried to walk over.

RCMP are asking anyone with information related to the family’s time in Canada to come forward. That could include people who may have interacted with them at restaurants, gas stations or hotels.

"Think about what they went through and step forward," said Hill.

The High Commission of India said in a release the family’s immediate relatives have been informed.

"The Consulate General of India in Toronto is in touch with the family of the deceased and is providing all consular support. The High Commission offers its sincere condolences to the family and friends of the victims."

The release said a special team, led by a senior consular officer from the Consulate General of India, is in Manitoba to help with investigations on the Canadian side and to offer services for the victims.

Manitoba RCMP found the bodies near Emerson, Man., after US border patrol agents advised them they had picked up a group of Indian nationals on the US side.

Investigators have said they believe the deaths are linked to a human smuggling scheme.

Two people were found in a van with a man who now faces human smuggling charges. A group of five were picked up by border patrol officers a short distance away.

One of the individuals was found with a backpack full of items for an infant. He told investigators he was carrying the backpack for a group that got separated from his.

Steve Shand of Deltona, Fla., faces counts of transporting or attempting to transport illegal aliens. He was released from custody on Monday.

Court documents state the man found with the backpack told officers his group had been walking for 11 hours through the bitter cold. The man said he had paid a large amount of money to get a fake student visa in Canada and was expecting a ride to a relative’s home in Chicago after he crossed, the documents say.

Police in Gujarat have begun delving deeper into the deaths of the four Indian migrants.

Ashish Bhatia, director−general of police in Gujarat, said investigators are trying to determine whether there was a travel agent in India who helped the group.

The High Commission of India said there are ongoing conversations with Canada when it comes to issues related to migration and the welfare of citizens residing in either country.

"On longer−term issues that this tragedy has brought into focus the need to ensure that migration and mobility are made safe and legal and that such tragedies do not recur."