CTV says it is apologizing to anyone who was offended by comments made by a correspondent on its show The Social following the firing of hockey commentator Don Cherry.

During the program on Tuesday, Jessica Allen said she doesn’t “worship at the altar of hockey” and found in her experience that those who did “all tended to be white boys who weren’t, let’s say, very nice.”

She added that “they were not generally thoughtful, they were often bullies.” 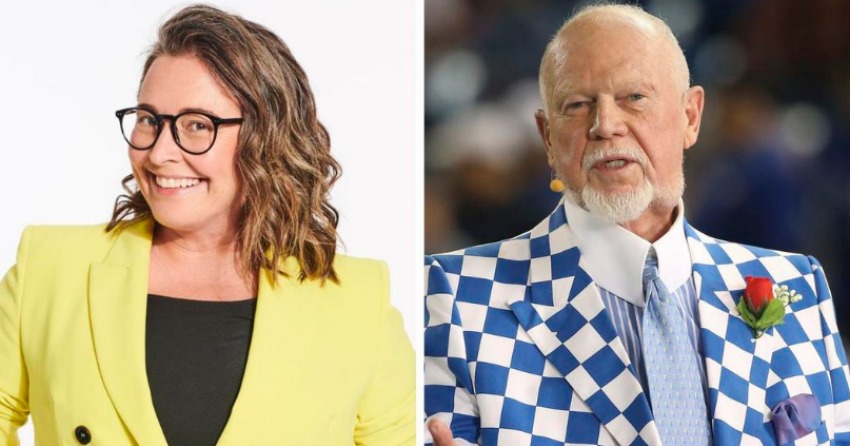 “We would like to apologize to everyone who was offended by the remarks, and let you know that your feedback sparked much debate and introspection at The Social and CTV,” the network said in a statement Thursday.

“We won’t restrict our hosts from offering their opinions on an opinion show, but we will always listen to viewers when they offer theirs.”

Allen also issued an apology, saying when she spoke she was referring to hockey players she knew personally when she was in high school and university. She said Cherry reminded her of those players.

“I regret saying that my experiences were personal instead of underlying that they were specific episodes from determined moments with particular individuals,” she wrote.

“As a result, I offended many people. Not just our viewers, but parents, children, coaches, volunteers and hockey families everywhere. To you I apologize.”

Sportsnet fired Cherry this week following his comments on “Hockey Night in Canada,” which many felt were critical of immigrants for not wearing Remembrance Day poppies.

Cherry used the phrase, ‘You people,’ during the “Coach’s Corner” segment Saturday night but has denied that he was singling out visible minorities.