Parks Canada said today that a camper is recovering in hospital after being attacked by a wolf early this morning in Banff National Park.

The victim suffered injuries to their arm and hand, and was transferred to a local hospital. 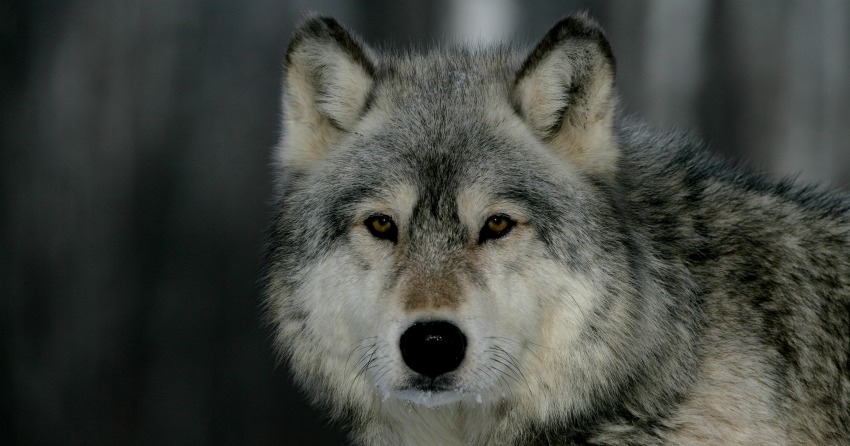 Officials said that the wolf attacked a tent at the Ramparts Creek campground on the Icefields Parkway, north of Lake Louise.

The wolf was later found about one kilometre away from the site. The wolf was killed as a result of the incident.

Parks Canada said that the attack was very rare. There were no significant attractants to be found in the vicinity of the campsite either.

The campground is currently closed as a precaution while officials investigate.

WITH FILES FROM THE CANADIAN PRESS