This year's Canada Summer Jobs application has taken a national spotlight due to some new rhetoric around human rights, specifically women's reproductive rights and the rights of gender-diverse and transgender Canadians.

The Government received complaints from several conservative and religious platforms, stating the CSJ 2018 application infringes on a Canadian's religious and moral beliefs. 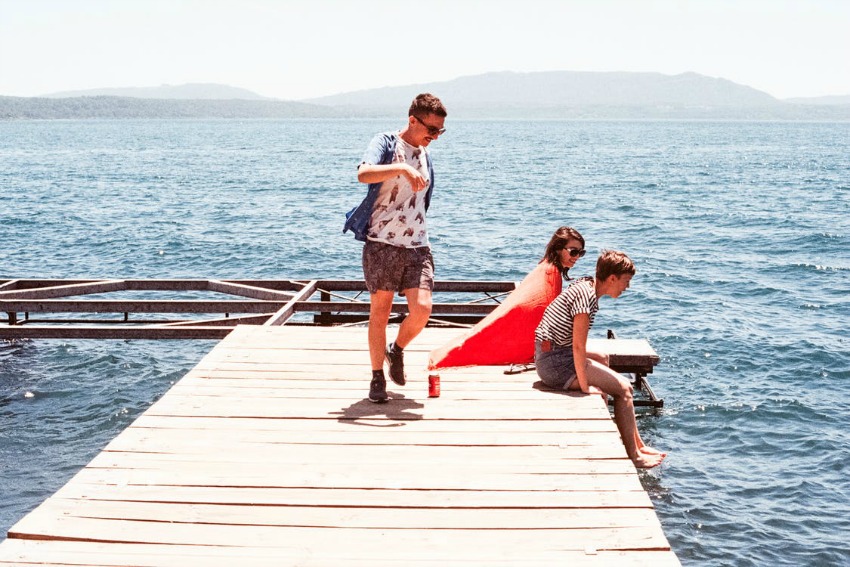 In order to be considered for funding, employers must check 'yes' to supporting women's rights and the right to access safe and legal abortions. This year's application has caused concern for many faith-based non-profits in Canada who rely on the grant program to fund summer staff hires for various camps and other programs.

A Kelowna-based employer is questioning the new regulations - not because she disagrees with supporting women's rights to abortions, but because she's concerned with the costs of policing the system - money that she says, should be going to the students.

"Politically, I am not speaking on behalf of CRIS. I am speaking on behalf of myself: We don't have anywhere in our mandate that we would discriminate against someone because of their beliefs when it comes to choice - pro-life or pro-choice," said Dawn Widdifield, executive director of CRIS (Community Recreation Initiatives Society) Adaptive Adventures in Kelowna.

friends! Don’t forget to get a good stretch in this Wednesday! Our summer student @kywatcheltraining was such a good asset to our team making sure every body was ready and healthy!! Thanks for the post girl.

A post shared by CRIS Adaptive Adventures (@crisadaptiveadventures) on Jan 10, 2018 at 12:55pm PST

"I think he (Trudeau) is being responsible to what the party stands for and I think that's great, but I'm not sure what his stance on people's right to choose has to do with the money that's being distributed from the Canada Summer Jobs program. I don't know that it has a place in that realm."

CRIS is a local non-profit that provides outdoor pursuits for people of all levels of abilities and has relied on the CSJ grant for summer hires several years.

CSJ applicants must align and agree to hire staff who respect "reproductive rights and the right to be free from discrimination on the basis of sex, religion, race, national or ethnic origin, colour, mental or physical disability, sexual orientation or gender identity or expression.” 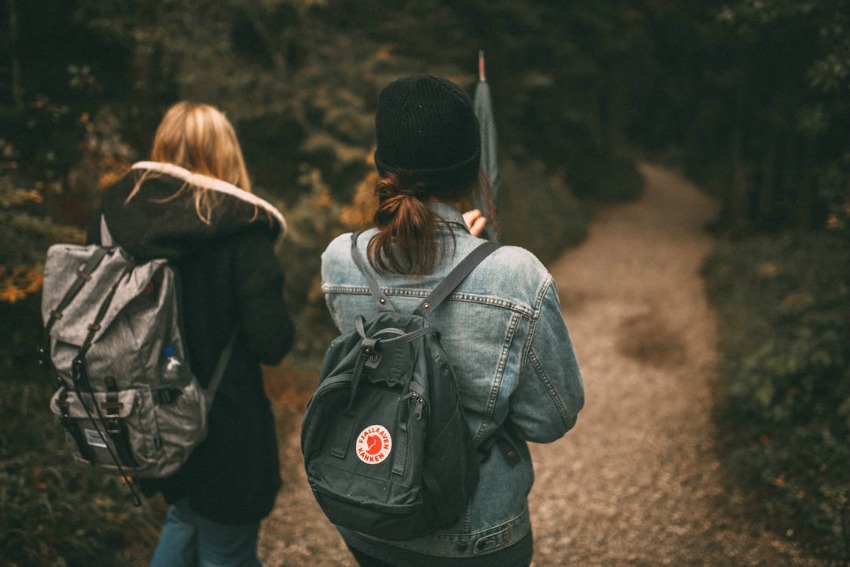 "They are going to put a whole bunch of money into doing all these audits and they could actually be giving back to the students," said Widdifield.

The Roman Catholic Diocese of London, ON has boycotted the 2018 CSJ based on its rhetoric and is therefore losing out on $35,000 worth of funding. The diocese is comprised of about 145 parishes.

Bishop Fabbro of the Diocese penned a letter stating the church's position earlier this month:

"I believe that we need to take a stand against the position of the Government of Canada, and say that we will not be bullied into even the appearance of collusion on this issue. While others may take an alternative path, we can make a powerful statement by saying ‘no’ to the conditions as set down by the Government. I have decided, therefore, that we, as the people of the Diocese of London, not make application or accept any monies from the CSJG program. We ask that the Government remove or change the attestation, which is a regrettable infringement of freedom of conscience and religion, of thought and belief, of opinion and expression, as guaranteed in the Charter."

A post shared by CRIS Adaptive Adventures (@crisadaptiveadventures) on Aug 4, 2016 at 12:41pm PDT

While Widdifield doesn't believe this new requirement is an attack on anyone's freedom of speech, she's concerned the youth will suffer when looking for summer jobs.

"Specifically, some Christian bible camps might be pro-life and what if they're hiring a camp counselor who may not share the same belief, but needs a job...that kid is going to be impacted...because the government will not give those Christian groups that are pro-life funding to hire camp counselors or canoe trip leaders." 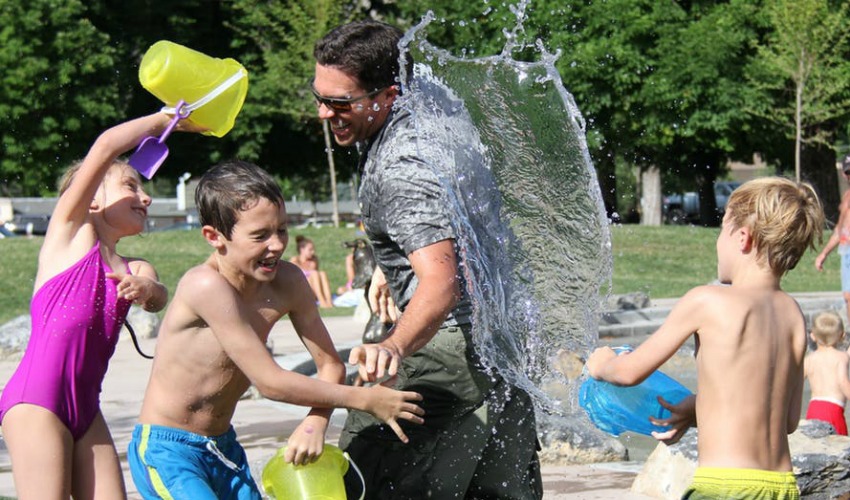 "I don't think we need to shine the magnifying glass when it comes to applying for Canada Summer Jobs."

Alternately, Widdifield wonders what she's going to do if a fully-qualified outdoor trip leader applies at CRIS Adaptive, but is pro-life.

"What if that person sitting in front of me is 100% the person we want for that role? Am I going to get myself into trouble when the auditor comes by?

"You know, it's all kind of laughable when it comes down to it. Who's going to say that in their application? It has nothing to do with being a good leader and getting people with disabilities out in the community."

A post shared by CRIS Adaptive Adventures (@crisadaptiveadventures) on May 19, 2016 at 12:18am PDT

The Government is prioritizing the following when handing out this year's CSJ grants:

4. Organizations that provide services for the LGBTQ2 community.

Due to the backlash, the deadline for submissions was extended from Feb. 2 to Feb. 9, 2018.

Service Canada will send out approvals as early as April.