Canada is the fastest-growing economy in the G7

Canada's Finance Department released its Fall Economic Statement 2017 on Tuesday - just one day before the Bank of Canada's interest announcement.

In the report, Canada was identified as the fastest-growing economy in the G7. 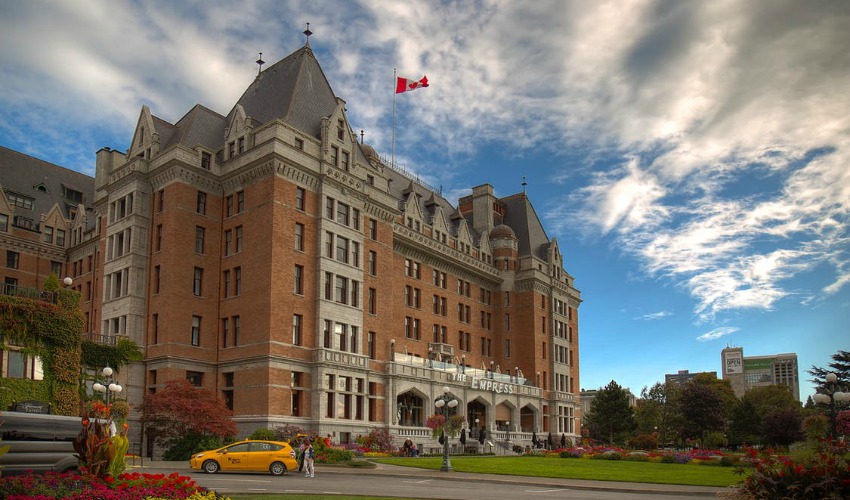 Canada's economic progress has taken place over the past several years, growing at an average rate of 3.7% in the last year.

Canada's Minister of Finance, Bill Morneau stressed that the economic focus is on strengthening the middle class.

The statement's numbers revealed how the Department of Finance is more than meeting its projected deficits each fiscal year.

"Our plan to invest in our people and in our communities is working. Canada's economy is growing faster than it has in a decade, allowing us to do even more to help the middle class and those working hard to join it," stated Morneau.

In the last two years, more than 450,000 new jobs were created and the unemployment rate has been at its lowest since 2008.

"With lower taxes on small business, more support for parents, and more money in the pockets of low-income workers, we are working to grow the economy in a way that benefits all Canadians. And that is exactly what Canadians sent us here to do."

Within the Fall Economic Statement, the Department of Finance laid out four key objectives:

For the complete report, go here.