Right-wing extremist groups are being considered on Canada’s list of terrorist organizations for the first time.

The news comes as Blood & Honour, an international neo-Nazi network, and its armed branch, Combat 18, has officially been listed as a terrorist organization according to Public Safety Canada. 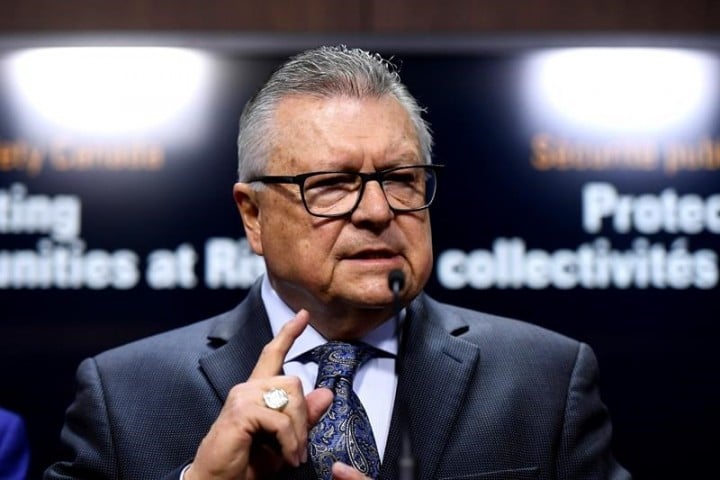 Group’s on the terrorist list are subject to stiff criminal sanctions such as having their assets seized.

Founded in Britain during the 80s, Blood & Honour has been responsible for violent attacks in Europe and North America.

According to Public Safety’s description of B&H, they’re an “international neo-Nazi network whose ideology is derived from the National Socialist doctrine of Nazi Germany.”

In its listing notice, Public Safety says members of Blood & Honour and Combat 18 firebombed a building occupied mostly by Romani families, including children, in the Czech Republic in 2012.