A comprehensive new study of health care systems in developed nations has ranked Canadian health care near the bottom.

Out of 11 countries, Canada was ranked ninth for health care, placing just above France and the United States. 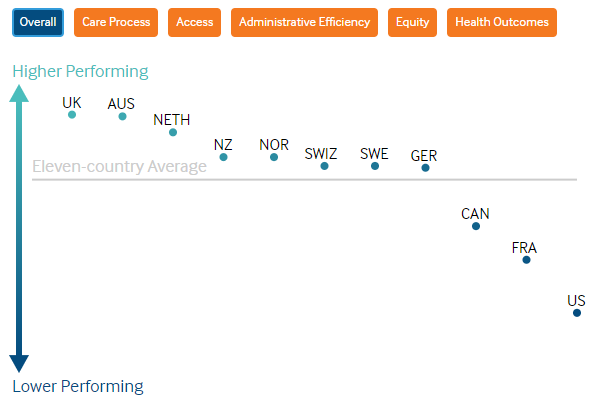 That’s well behind countries like the United Kingdom and Australia that led the pack. 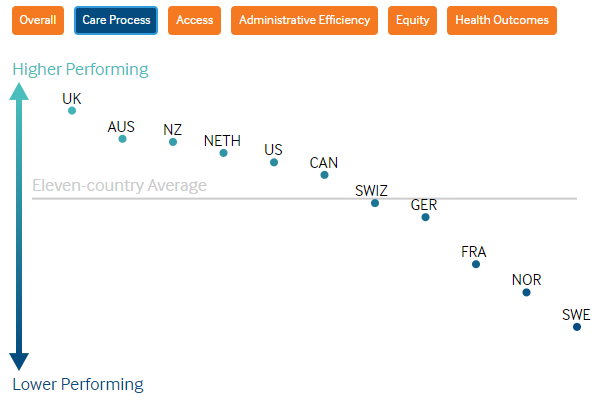 Canada’s rating was hurt by its comparatively higher infant mortality rate, the prevalence of chronic conditions, long wait times in emergency rooms and to see specialists, poor availability of after-hours care, and a lack of reliable coverage for things like dental work and many prescription drugs.

The study also suggests that Canadians are not getting the best value for their tax dollars. 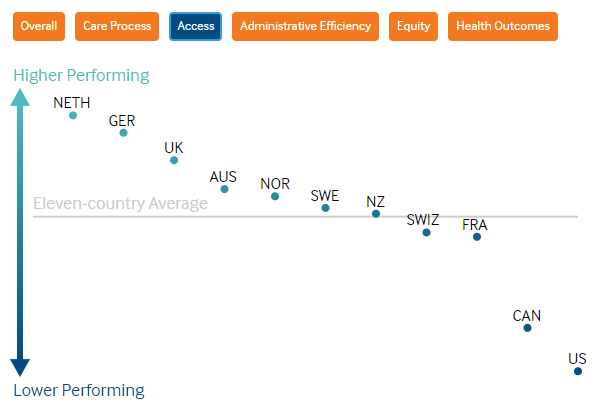 In 2014, Canada spent 10% of its GDP on health care, while several countries ranked above the nation spent less.

However, it’s not all bad news.

The country has some of the lowest mortality rates for patients who end up in hospital following a heart attack.

BC nurse suspended after admitting to 'intimate relationship' with former patient