Moderna has been struggling with expanding production lines in Europe but Trudeau says Afeyan told him Canada’s contract to get two million doses of Moderna’s vaccine by March 31 will be fulfilled. 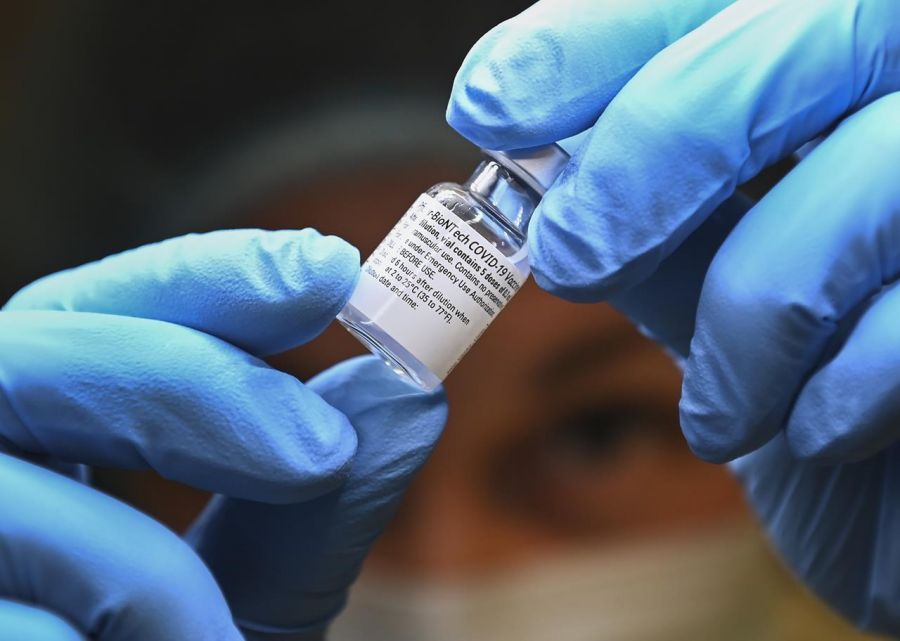 Moderna has confirmed delivery of another 168,000 doses next week, with 1.3 million to follow in March.

Trudeau says von der Leyen reiterated to him that Canada will not be harmed by new export controls imposed by Europe last month to better track COVID−19 vaccines leaving factories in the European Union.

All of Canada’s current vaccines are being made in Europe but a spokeswoman for the EU told The Canadian Press last week all requested shipments have been approved thus far to 37 countries, including Canada.