More companies are becoming targets for economic crimes in Canada, according to the Economic Crime and Fraud Survey released by Pricewaterhouse Coopers (PwC).

For the past two years, economic crimes including cyber, asset misappropriation and consumer fraud have impacted 55% of Canadian companies, up from the 37% in 2016.

Cybercrime tops the list as the most reported economic crime in Canada (46%). 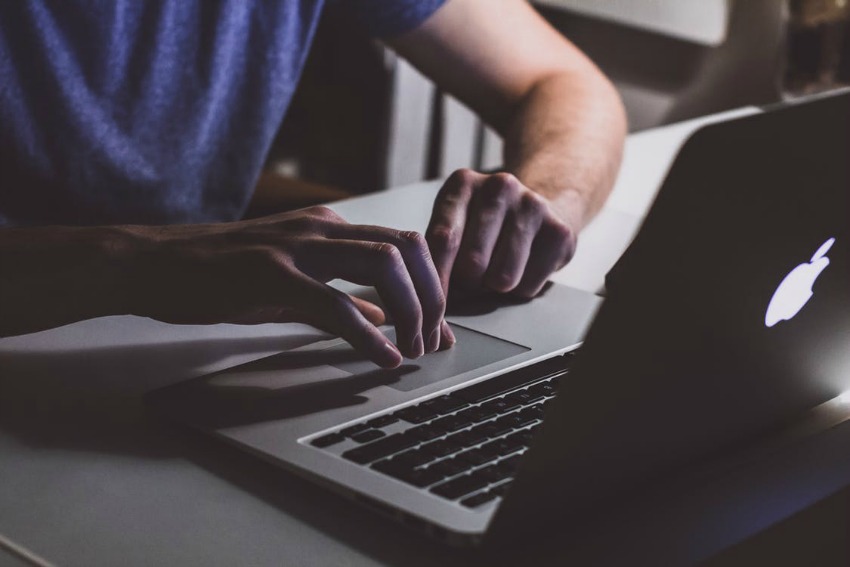 "Canadians are lagging behind our global counterparts in the use of emerging technology, like artificial intelligence and advanced analytics to predict, monitor and detect economic crime," said Domenic Marino, National Forensics and Disputes Services Leader, PwC Canada.

"The benefits of technology to mitigate risk can help organizations focus their efforts on areas where fraud happens as well as predict how fraud could impact them."

This means companies are racing against the technology clock to implement new security data and find ways to be more vigilant against cyber risks - and Canada is behind the curve.

"In an era of radical transparency, companies often don't get to decide when an issue becomes a crisis" said Marino.

The majority of Canadian companies that experienced cybercrime said that things like breaches of software, extortion, and disruption of business processes took place.

In a fast-past technologically-savvy society, PwC suggests the following to combat economic crime:

"Organizations need to invest heavily in their people and technologies to fight fraud and manage it proactively. The cost of economic crime is measured not only in dollars but also in reputation and trust," said Marino. 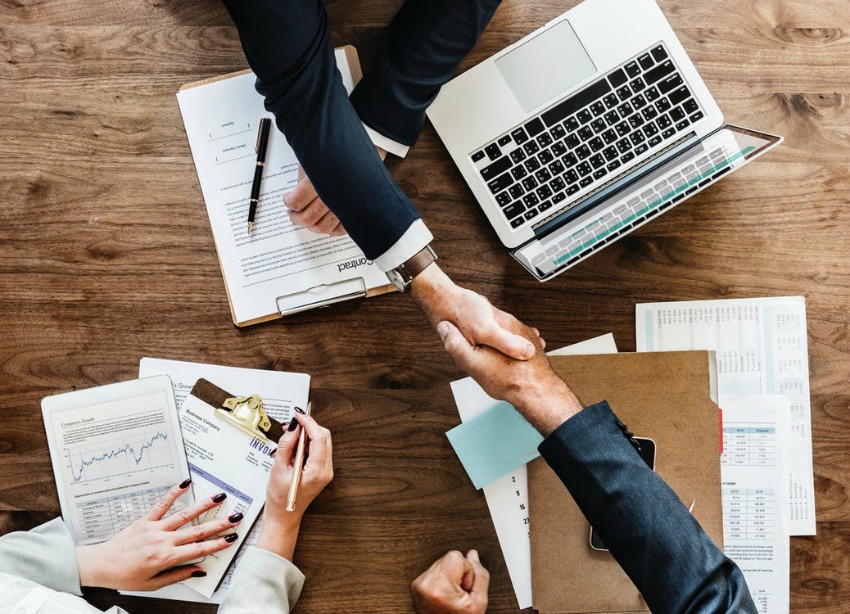 Consumer fraud is the third most reported crime in Canada and includes credit card fraud, insurance fraud, and mortgage fraud.

Internal actors relate to an employee inside the organization committing the crime (35% of economic crime).

External actors consist of people who do business with the organization including customers, vendors and service providers (58% of incidents) - external actors are a common blind spot for many businesses.

Click on the link for more information on the Economic Crime and Fraud Survey.

If you have a story to share about how your company has been impacted by economic crime, email us at news@kelownanow.com.