Canada’s new $10 bill will be unveiled this week, and it will feature iconic Canadian Viola Desmond.

Desmond was shortlisted with five other powerful women who shaped Canadian history. 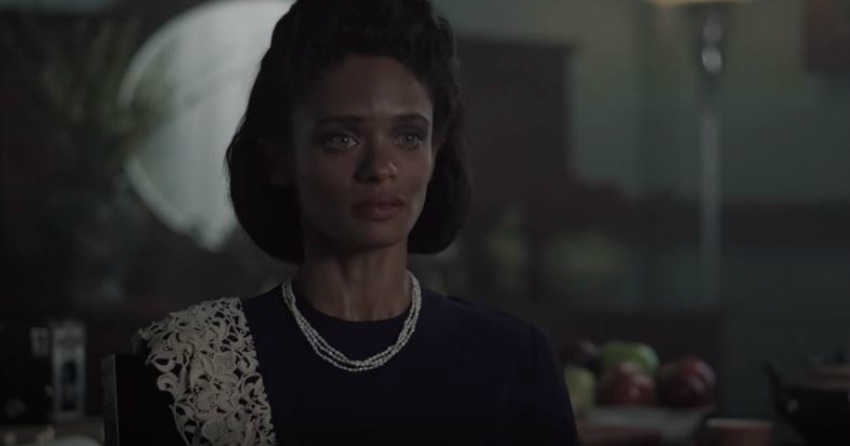 The new circulating bill will be revealed to the public on March 8, International Women's Day, in Halifax, but one person has already seen the bill.

Desmond’s sister, Wanda Robson, got a sneak peak of the new bill, and the Bank of Canada shared a short video of her reaction.

A successful Nova Scotia businesswoman, Desmond defiantly refused to leave a whites-only area of a movie theatre in 1946 and was subsequently jailed, convicted and fined. Her court case was one of the first known legal challenges against racial segregation brought forth by a Black woman in Canada.