The Conservative Party of Canada raised the most money of any federal party in 2021, bringing in $26.4 million in donations during a tumultuous year that ended with an election loss and speculation about the end of Erin O'Toole's leadership.

Audited financial statements filed with Elections Canada show that's just shy of $6 million more than the party raised in 2020, and the number of people who gave money to the Tories -- 95,000 -- was up by about 5,000 year-over-year.

Both parties also took on large loans in 2021, with the Liberals borrowing $30 million from six lenders, and the Conservatives taking out a $29-million loan that was repaid in full early in 2022. 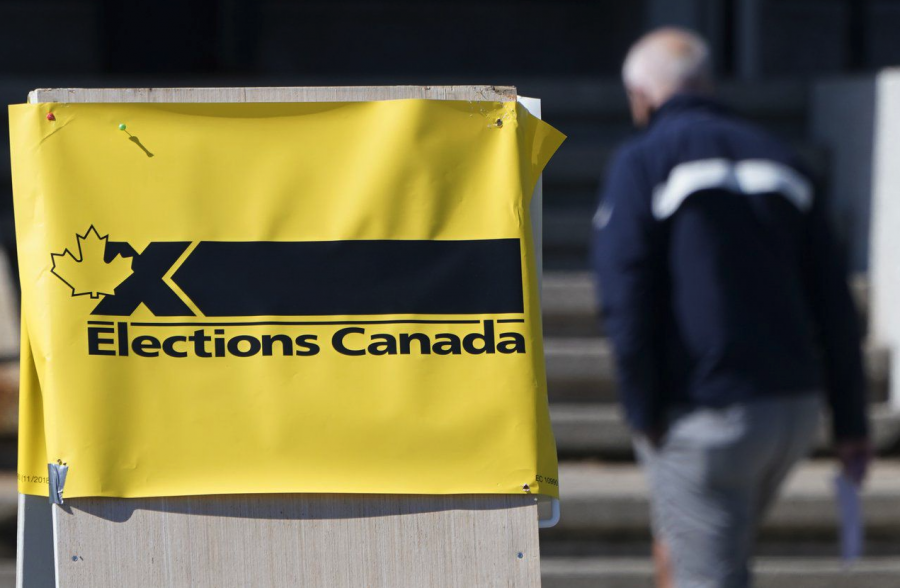 The NDP and Green Party annual statements are not yet publicly available.

Audited financial statements encompass the year ending Dec. 31, 2021, and include the 36-day election campaign that was called by the governing Liberals in mid-August and ended on Sept. 20, 2021. Spending during an election year is typically higher than in other years.

The parties ramped up their advertising, with the Bloc shelling out $1.5 million, the Conservatives $8.8 million and the Liberals $15.41 million.

By comparison, both the Liberals and the Tories spent about $500,000 on advertising the year before.

Speculation began over the summer that Trudeau was planning to call a snap election, in a move many observers say was an attempt to win a majority.

While that didn't happen, the Liberals held onto a minority government, and have since struck a deal with the NDP that will see them continue to govern until 2025. That means the parties won't have to be election-ready for several years.

Not long after the votes were counted, speculation began about O'Toole's future as leader of the official Opposition. He was ousted by caucus in February 2022.