Canada is not going to get any vaccine doses from Pfizer-BioNTech next week.

Maj.-Gen. Dany Fortin, the Canadian military commander co-ordinating the COVID-19 vaccine rollout, says Canada’s shipments of the vaccine will be cut by nearly one-fifth this week and then go down to zero next week.

Pfizer told Canada last week its shipments would be affected because the production facility in Belgium is being upgraded to produce more doses overall.

Fortin said last week that Canada expected to get about half the total number of doses it was originally expecting over the next four weeks, but can’t say today what the total impact will be beyond this week and next.

Canada was to get more than 417,000 doses of the Pfizer-BioNTech vaccine this week and next, but will now get just 171,093 doses this week nothing the next week. 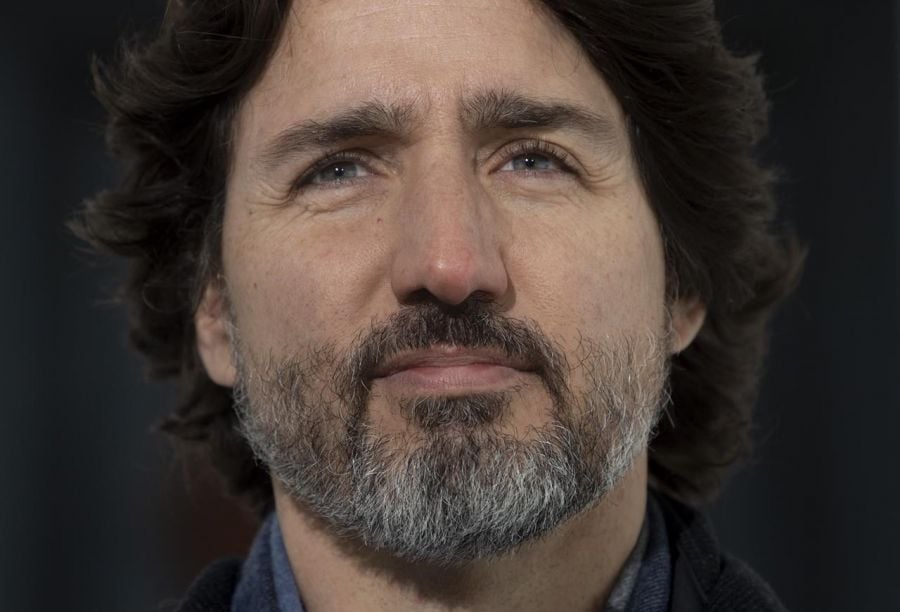 Procurement Minister Anita Anand says this is disappointing and she spent the weekend on the phone with Pfizer officials about the matter.

Pfizer says multiple countries will be affected but won’t say which ones. Europe is seeing its shipments cut back this week but its dose deliveries will return to normal next week.

Earlier Tuesday, Prime Minister Justin Trudeau repeated his commitment to have enough COVID-19 vaccine doses for any Canadians who want them by the end of September.

Meanwhile, Trudeau also urged Canadians who might be planning an international trip in the near future to cancel it.

Trudeau said Canadians have the right to travel, but the government could at any time, and without warning, enforce new restrictions on travellers returning to Canada.

New variants of the virus that causes COVID-19 add a level of uncertainty that could affect decisions about how to handle international arrivals.

The Public Health Agency of Canada has documented 183 flights arriving in Canada from abroad since Jan. 4 alone, on which at least one passenger had COVID-19.

That includes four flights from London since the ban on incoming flights from the United Kingdom was lifted Jan. 6.

Trudeau would not say when pressed what other measures he is considering, noting only that travellers now must present negative COVID-19 tests before boarding their planes, and must still quarantine for two weeks after arriving in Canada.