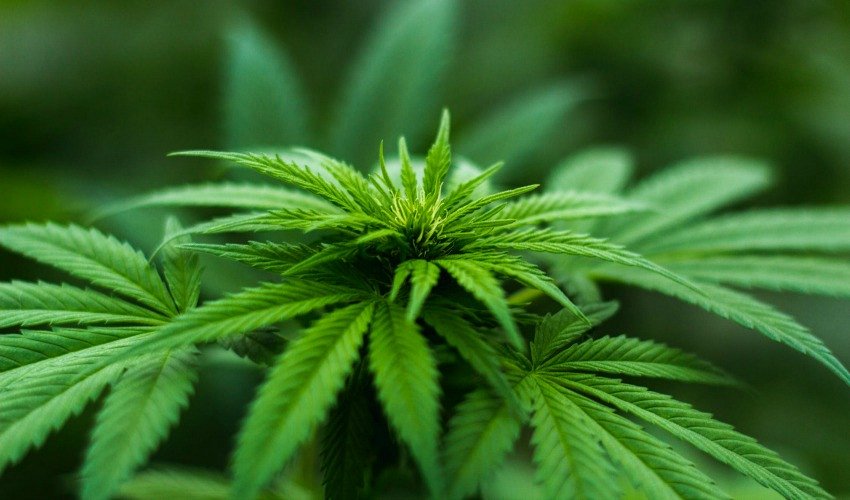 Cannabis demand expected to reach 1M kg by end of 2018

Health Canada predicts the cannabis demand will reach one million kilograms per year by the end of 2018.

While Canada is just months away from legalization, investor interest continues to heat up.

With all the investing activity, industry analysts are predicting the store shelves could be empty by the time retailers can legally open shop.

Several larger companies are expected to carry the load and cover the potential shortfall. 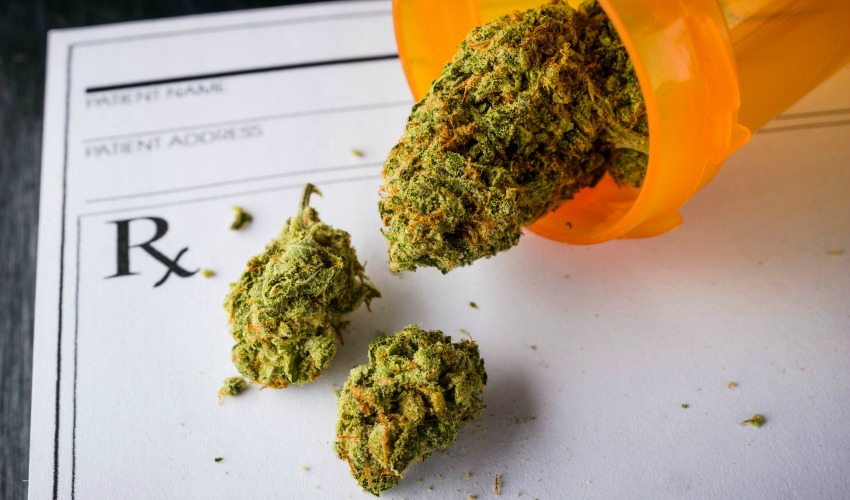 RavenQuest BioMed Inc. (CSE: RQB) (OTC: RVVQF) is one of the companies gaining momentum. With a current market cap of $79 million, RavenQuest Biomed Inc. is trading at $0.86 per share.

It recently announced a Memorandum of Understanding (MOU) with the intent to acquire 100% of Western AgriPharma Limited. The Company was a late-stage applicant with Health Canada and had plans to develop a 125,000-square-foot cannabis growing facility on the Sunshine Coast.

But it's not the only company racing to meet Health Canada's supply shortfall. The cannabis stocks that are soaring are the companies with licenses and the production capacity to grow the plants.

Many of you have asked about Aurora Sky. Here's some info about the largest, most advanced and most automated cannabis production facility in the world. #auroraeverywhere pic.twitter.com/5uJCKjNUbC

OrganiGram Holdings Inc. is a licensed medical marijuana producer in Canada focused on Canadian patients. It also includes dry cannabis and cannabis oil. Its shares have soared more than 149% in the last 12 months.

Emblem Corp. is a licensed producer and distributor of medical cannabis, and works in production, patient education centre and pharmaceutical dosage form development. It just signed a supplier agreement with Shoppers Drug Mart.

Estimated at an $8 billion industry, cannabis developments are expected to keep growing as legalization draws nearer.

Whether or not the companies carry the load or not, the race is on for companies to gain growing licenses in preparation for the massive profit potential due to an anticipated shortfall in supply.