Canada’s federal election is scheduled to take place on Oct. 21, but the timeline surrounding the leader’s debates is not as clear. 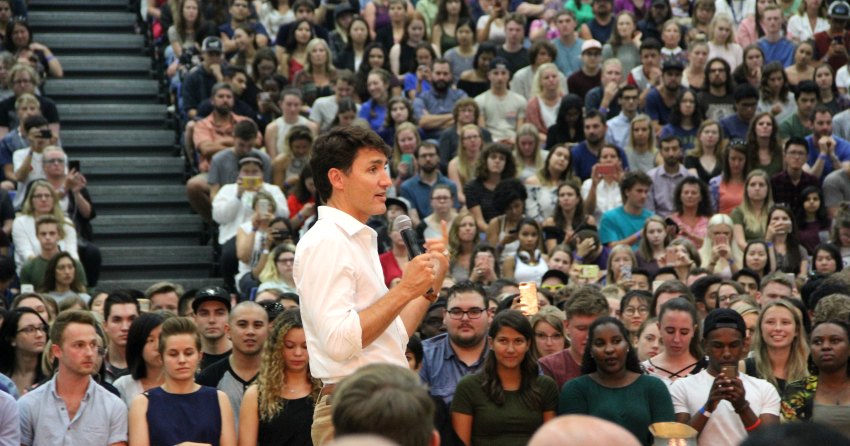 However, no such announcement has been made and organizers say it could still take weeks to before a decision.

“We’re just taking a little bit of extra time, but all to the end of making an announcement that gives as much information as we can, all at the same time.”

Historically, Canadian leaders’ debates have been organized by a consortium of broadcasters.

In 2015, however, Conservative leader Stephen Harper refused to participate in English debates organized by broadcasters, leading to the creation of the new federal commission.