Dozens of Lowe’s and RONA stores closing across Canada

Lowe’s Canada has announced the company will be closing dozens of underperforming stores across Canada.

A total of 34 stores will cease operations across six provinces, including Lowe’s Prince George, RONA Surrey and RONA Osoyoos. 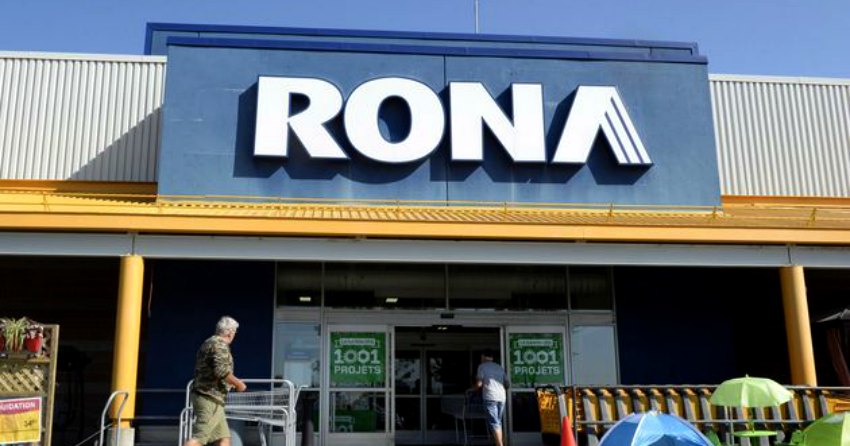 “While making decisions that impact our associates and their families is never easy, closing underperforming stores is a necessary step in our plan to ensure the long-term stability and growth of our Canadian business,” said Tony Cioffi, Interim President of Lowe’s Canada.

“We are taking decisive action to build a healthy business which will provide us with the flexibility to reinvest in our future growth. This includes having a clear strategy for our banners, built on the strength of our Lowe’s, RONA and Reno-Depot brands.”

Employees at the stores impacted by the decision will be supported through the transition, but no details on what type of support were given by the company.

“Given the existing need for personnel throughout the Lowe’s Canada network, eligible employees will be offered the opportunity to transfer to a nearby store,” Lowe’s stated in a release.

The closures, set for early next year, add to its announced closure of 31 Canadian locations in November of 2018.

At the time the company also announced the closure of 20 stores in the U.S.