The federal government is asking a judge to review some aspects of the $40−billion settlement agreement over discrimination in the Indigenous child−welfare system, after the Canadian Human Rights Tribunal rejected the deal in late October.

The tribunal’s finding threw the landmark settlement — the largest in Canadian history — into question.

In 2019, the tribunal ordered the federal government to compensate children and families.

The ruling came three years after its verdict that Ottawa had discriminated against First Nations children for years by not properly funding child−welfare services on reserves.

The federal government, Assembly of First Nations and lawyers for two related class−action lawsuits announced a deal to pay that compensation in January.

The $40−billion package was split up into two parts: $20 billion to compensate First Nations families for harms caused and $20 billion to make long−term reforms to the current system.

The tribunal awarded $40,000 for each child who suffered under the system. 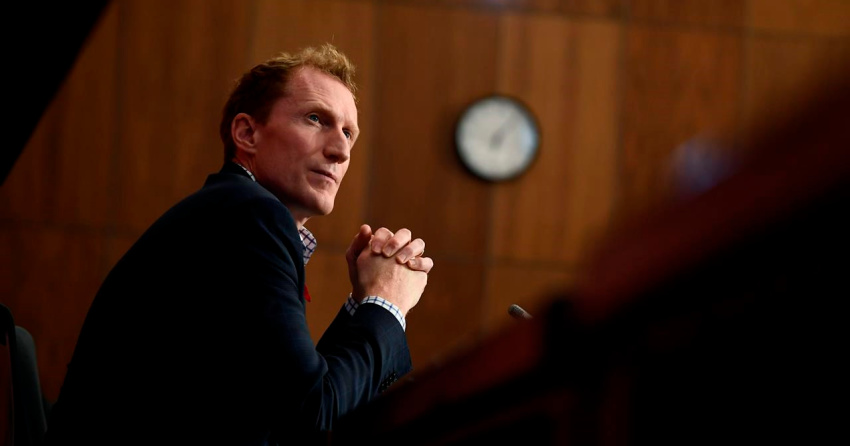 However, in a summary of its October decision, the tribunal expressed concerns about the timeline for claimants to opt out of the compensation program and whether all children would indeed receive the full $40,000 it says they are owed.

In a joint statement Wednesday, three federal cabinet ministers said the judicial review Canada is seeking in Federal Court will not impede work with the parties to determine how to distribute compensation to children and families in areas of agreement.

They said the government would also continue work on the settlement agreement for long−term reform of First Nations child and family services.

At the same time, the government does "have some disagreements over some elements" of the tribunal’s judgment, said Crown−Indigenous Relations Minister Marc Miller. "And for that reason, we are filing an appeal."

Miller noted the tribunal had yet to issue the final and full reasons of its judgment. "So that’s an additional element in today’s decision."

Indigenous Services Minister Patty Hajdu said "the clarity that the review will provide will give us an indication on how to move forward" with the deal.

"I think we’re going to get to a place where people feel satisfied, both on the compensation side and on the reform side. But this is complex work," she added.