Brian Mulroney, a former prime minister of Canada, is joining the board of directors of an American cannabis company.

Mulroney served as prime minister between 1984 and 1993. He has joined Acreage Holdings, a New York based company and one of the largest vertically integrated cannabis companies in the U.S. 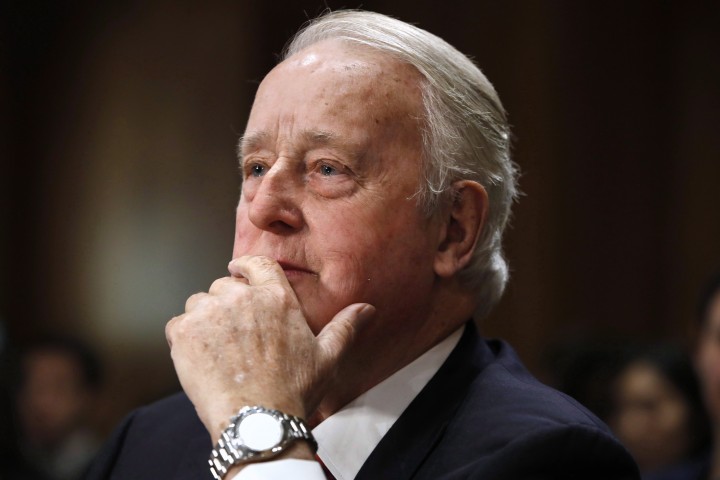 He will officially become a member in November, when Acreage Holdings will list in the Canadian Securities Exchange.

Mulroney will sit in the board with some other prominent politicians, including former House of Representative speaker John Boehner and former Massachusetts governor William Weld.

In a statement released by the New York-based company, Mulroney says he is pleased that Canada has taken a leadership role in the field in North America, adding that he’s “encouraged about the prospects of what the end of prohibition” will mean for the country.

Caroline Mulroney, his daughter, is also involved in the new era of cannabis. She is the attorney general of Ontario, and has been overseeing the legalization process there.

-With files from The Canadian Press

Fri
2℃
Make Homepage Advertise with Us

UPDATE: Search for BC man who went missing in Dallas comes to fatal end

House of Rose Winery sold and will close Dec. 12