A former bar owner and his manager were sentenced on Wednesday for the hours-long drugging and sexual assault of a barely conscious woman in 2016.

Both Gavin MacMillan, 44, and Enzo De Jesus Carrasco, 34, received nine year sentences, seven for the gang sexual assault and another two for administering a stupefying drug to their victim. 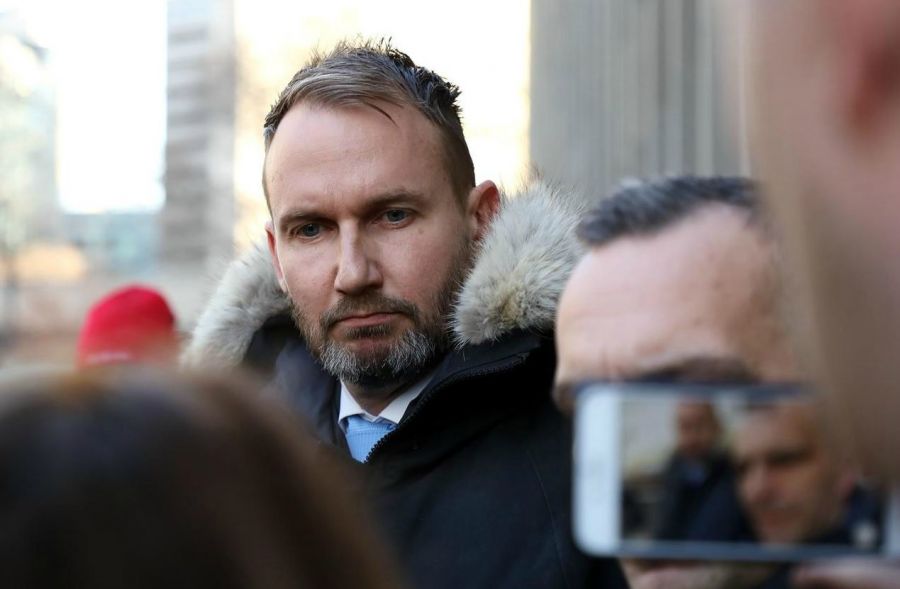 The judge rejected the defence notion that the 24-year-old victim had played a willing role in the case.

"She was not consenting and the accused could not have imagined that she was."

The attack, which happened at the College Street Bar in Toronto, was caught on videotape, which the court heard was deliberately set up to capture such incidents.

MacMillan and Carrasco’s actions were lambasted by the prosecution as “disturbing misogyny.”

Dambrot called the assault, which occurred on both the bar’s main level and in the basement, callous to an incomprehensible degree.

He said the two men knew from the outset that the victim was significantly and visibly impaired and was either asleep or unconscious throughout, only stirring when the men plied her with cocaine.

The men were both sentenced by an 11-person jury in November, but the sentencing was delayed as the court tried to reach a decision on a further charge of forcible confinement.

MacMillan, who had been out on bail until today, was led away from the sentencing in handcuffs, while Carrasco had already been in custody.