From lockdowns to spring break, provinces split on next steps in COVID-19 fight

Ontario passed the 300,000 case mark today, as the province prepares to hit a so-called ’emergency brake’ in the Thunder Bay and Simcoe-Muskoka District health units on Monday in order interrupt transmission of COVID-19 at a time when new variants are gaining steam.

The province has also pushed back its spring break until April in an effort to limit community spread. 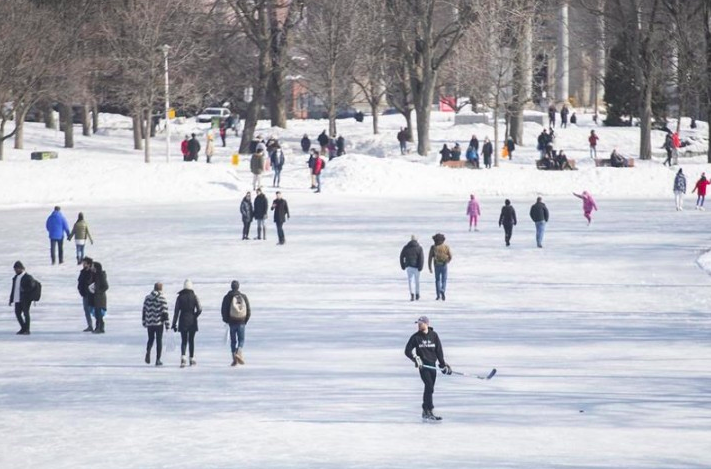 Quebec, meanwhile, has allowed movie theatres, pools and arenas to open with restrictions in place to give families something to do as the traditional winter break kicks off, even as most other health rules remain in place.

Premier Francois Legault has said he’s worried about the week off and the threat posed by new more contagious variants, but says he’s optimistic about the province’s mass vaccination campaign which will begin inoculating older members of the general public on Monday.

Ontario reported 1,062 new infections linked to the pandemic today to push it over the 300,000 mark, while Quebec’s health minister said the situation in the province is stable with 737 new cases and nine additional deaths.