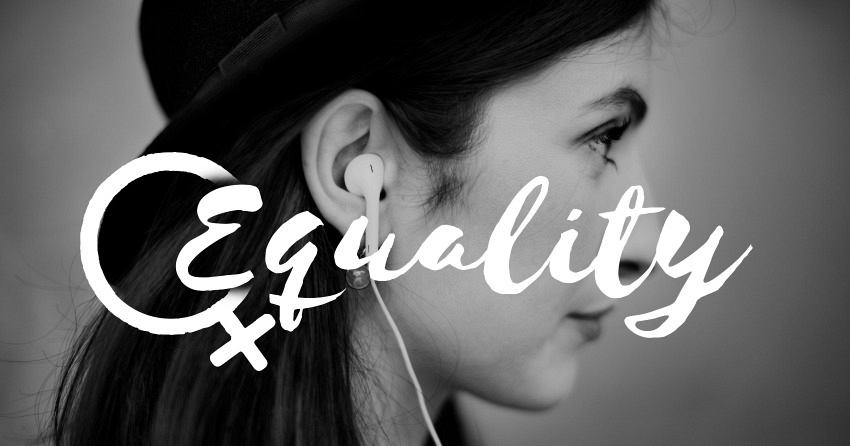 "Today marks an important first for Canada: the first-ever Gender Equality Week, a new opportunity every year to celebrate Canada's progress on advancing gender equality, reflect on the work that remains, and recognize the countless benefits of gender equality for people of all genders,” says Maryam Monsef, Minister of Status of Women.

Today marks the beginning of Canada's first Gender Equality Week. I spoke with Prime Minister @JustinTrudeau about what it means when we say that when we advance gender equality, #EveryoneBenefits. Join the conversation! https://t.co/KtA4ErArxG pic.twitter.com/RH37qF0mQ5

"This is the inspiration for this year's theme, Gender equality benefits everyone. It is a powerful reminder that we all have so much to gain when we advance gender equality. It is both the right thing to do and the smart thing to do,” says Monsef.

Today marks the beginning of Canada's first Gender Equality Week. I spoke with Prime Minister @JustinTrudeau about what it means when we say that when we advance gender equality, #EveryoneBenefits. Join the conversation, and tell us why gender equality matters to you. pic.twitter.com/EJPoT0JHUG

"We have a $150 billion dollar reason to do this well. That is what we will add to Canada's economy in less than a decade if we successfully bring in policies of fairness and equality. By removing barriers to women's participation in sectors like the skilled trades and STEM fields – sectors which represent high-quality, well-paid jobs and have significant labour shortages – we are growing our middle class.”

When we invest in women, we strengthen the economy for everyone. We have a $150 billion dollar reason to do this well. That’s what we’ll add to our GDP in less than a decade if we continue to successfully bring in policies of fairness and equality. https://t.co/5FgSa65pa2

Throughout the week, everyone is encouraged to show their support for gender equality using the hashtag #EveryoneBenefits.

As part of this year’s #GenderEqualityWeek, we will be highlighting the efforts of inspiring advocates & activists from across the country. #EveryoneBenefits pic.twitter.com/AAlu4YlNFi