The federal government will evacuate Canadians from a quarantined cruise ship docked in Japan, Global Affairs announced late Saturday, citing the “extraordinary circumstances” on board.

Ottawa said it has chartered a plane to bring home many of the 255 Canadians on the Diamond Princess, where some 3,500 passengers have been stuck for 10 days amid an outbreak of the novel coronavirus. So far, 355 people have been infected, including 15 from Canada. 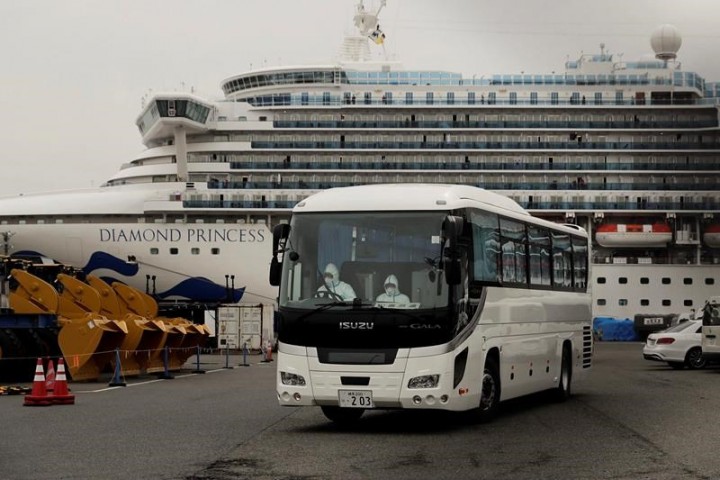 It’s the biggest concentration of confirmed cases outside of mainland China, the World Health Organization has said.

“In light of the extraordinary circumstances facing our citizens on the Diamond Princess, we are taking action to return Canadians home from Japan, while ensuring that appropriate measures are in place to prevent and limit the spread of the novel coronavirus,” Foreign Affairs Minister Francois-Philippe Champagne said in a written statement.

The timing of the chartered plane had yet to be announced.

Global Affairs said the passengers would be screened before boarding the plane, and those who exhibit symptoms of COVID-19 will be transferred to the Japanese health-care system.

Those who make it onto the plane will be brought to Canadian Forces Base Trenton in southern Ontario, the government said. From there, they’ll be assessed and taken to the NAV Canada Training Institute in Cornwall, Ont., to undergo another 14-day quarantine. 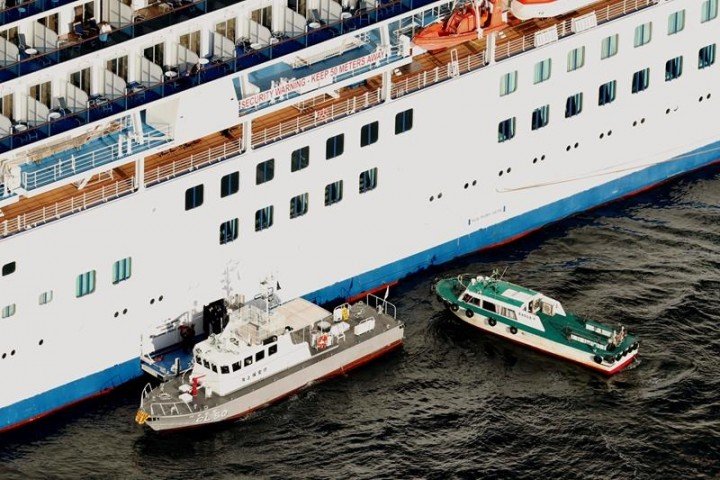 The would-be evacuees had mixed reactions immediately after learning the news, with some saying the quarantine added a sour note to the otherwise sweet development.

She said the evacuation gives her something to look forward to after weeks aboard a ship she previously described as a “luxurious prison.”

“The only hurdle we’ve got to cross now is they’re swabbing everybody,” Clement said. “So as long as neither one of us comes up positive, we’ll be on that plane.”

The two-week quarantine on the Diamond Princess would have been done as early as Wednesday.

But experts have questioned if the close quarters have contributed to the virus’s spread. Japanese authorities announced Thursday tentative plans to allow those who remain on the ship to disembark and finish their isolation period on land.

The U.S. previously announced it would evacuate roughly 400 Americans aboard the ship, so news of Canadians following suit didn’t come as a surprise to passenger Lolita Wisener of Red Deer, Alta.

“We were just saying, if Canada does anything, we follow the U.S.,” she said shortly after returning from an hour of designated “fresh air” time with her husband.

But the couple was as yet unsure whether they’d board the plane to Canada. The idea of recirculated air and cramped quarters worried them.

“We’re all going to be breathing the same air, whereas on the ship, we’re breathing fresh air,” she said. 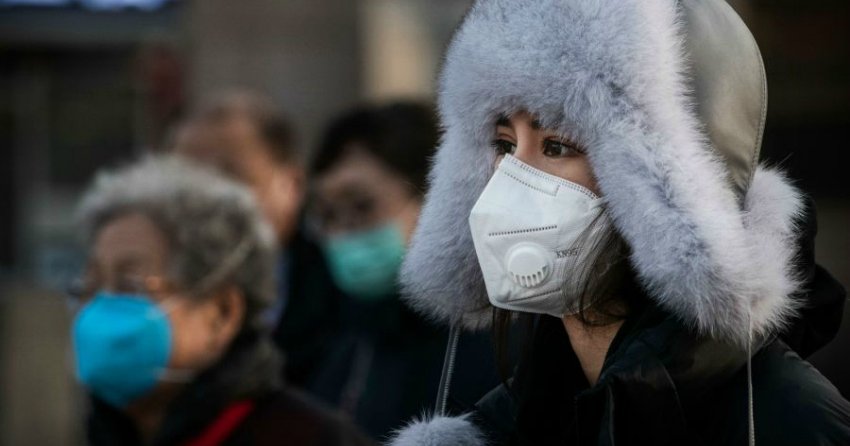 They also have their vacation to think about, Wisener said. They were supposed to be in Lisbon on Feb. 4 as part of a whirlwind tour around the world that was supposed to keep them out of Canada until April.

But she noted it’s unclear whether Portuguese officials would let them into the country after their ordeal aboard the Diamond Princess.

Champagne said about 250 Canadians on a separate cruise ship off the shore of Cambodia, the Westerdam, have tested negative for the coronavirus and will be returned to Canada at the expense of the cruise line, Holland America.

Meanwhile, there are about 400 Canadians under quarantine at Canadian Forces Base Trenton in southern Ontario. They were repatriated by Canada from the Chinese province of Hubei, which includes the city of Wuhan, considered as the epicentre of the outbreak.