The meeting, which had been arranged earlier this week, was not publicized in hopes of preventing pro-oil sands campaigners from disrupting.

Adam said it was a privilege to meet with Thunberg, saying she mostly just listened to him talk about the history of First Nations in the area and their concerns about oilsands development.

Adam says he told Thunberg that she needs to lobby major European investors of the area’s oilsands, to promote bringing in greener technology to extract Alberta’s energy.

"You have to go back to Europe and you have to ask the European investors, ‘Why are you investing in the oilsands if you want to promote green energy?’" Adam said he told Thunberg.

"Tell them to invest in better technologies to enhance how to produce oil from the oilsands," he added. "That’s what you call sustainable development."

The 16-year-old Swede was in Edmonton earlier on Friday for a rally at the Alberta legislature. The event drew close to 12,000 people as well as a small counter-rally of trucks that zoomed by with their horns blaring.

While Thunberg was in the province, United Conservative Premier Jason Kenney, did not make plans to meet with her. However, Kenney did mention that he had hopes she would recognize the efforts made by the oil and gas industry to reduce emissions.

Dismissing those who criticize Thunbergs views due to her age, Adam said he “doesn’t know why the world is so scared of her.” 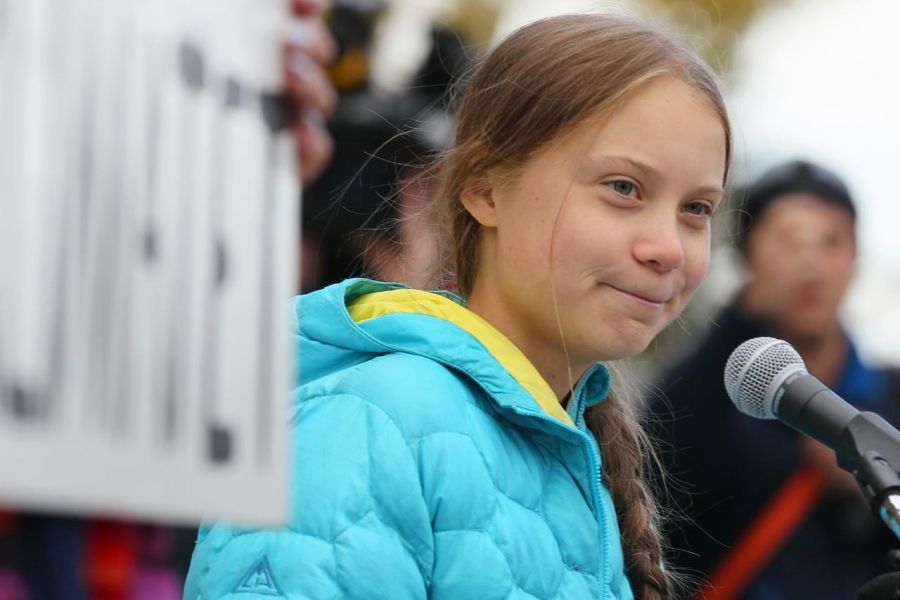 "We talk to our kids every day and sometimes our kids give us meaningful answers that we are looking for."

According to Adam, Thunberg has now left the Fort McMurray area.

- With files from The Canadian Press