A group loosely associated with the “Freedom Convoy” protest in Ottawa last winter has been ordered evicted from a former church east of downtown.

In her ruling, Ontario Superior Court Justice Sally Gomery says The United People of Canada breached an agreement of purchase and sale with the property’s owners.

Gomery found the group violated the agreement by failing to pay deposits totalling $100,000 on Aug. 10 despite two extensions of the deadline. 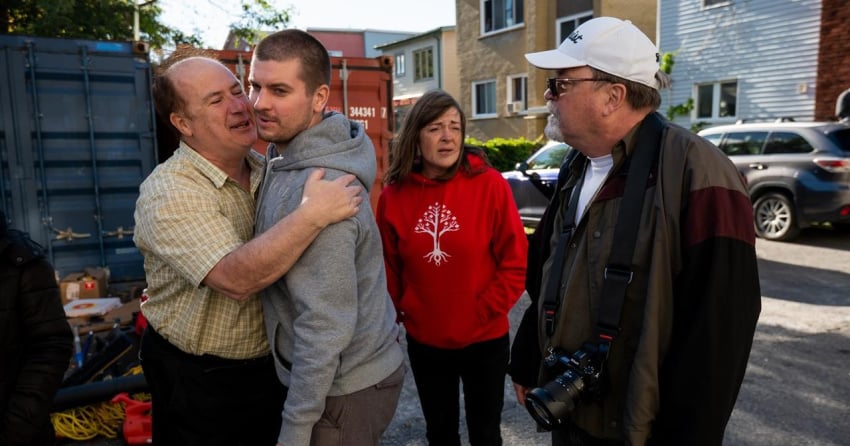 She says the owners served the group with a valid notice of termination on Aug. 11.

The group argued it had not materially breached any agreement with the owners and asked the court to allow members to stay.

The dispute took on a surreal air over the summer, with group members defending the property with water guns while dressed in red capes and dish gloves.