A number of Canadian truckers have planned a massive convoy with hopes of ending a mandatory vaccine mandate that was put into place across the country recently.

As of Saturday, Canadian truckers must be fully vaccinated if they want to avoid quarantine and pre−arrival molecular tests while unvaccinated American big−riggers are to be turned back at the border.

Colin Valentim, an Ice Road fuel driver and organizer for the British Columbia-Canada convoy, explained that his group will start the journey from Vancouver at 8 am on Jan. 23. They will travel across Canada with other drivers from throughout the country and meet in Ottawa to protest.

"The convoy will be going east through Chilliwack, Hope, Merritt, Kamloops, Revelstoke, Golden and finally into Calgary where it will meet up and leave on the 24th with the convoy from Calgary heading east," said Valentim. "Ultimately culminating in Ottawa, meeting up with the convoy coming north from Windsor-Sarnia and the convoy coming west from Nova Scotia and PEI."

"This convoy is to bring awareness to the mandates and the severe harm that the government of this country is specifically looking to cause against the people." 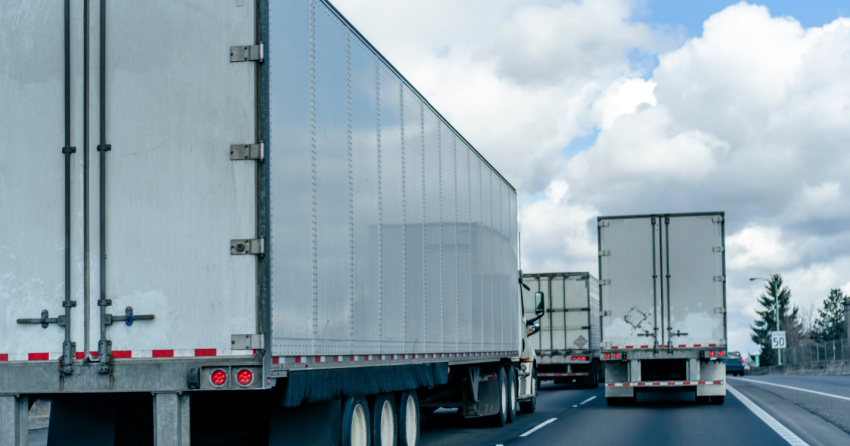 Valentim adds that though truckers are the group affected right now, the convoy is also for other professions who have had to get the mandatory COVID-19 vaccine.

"We are now the latest to come under fire. It's not specifically for us. This has affected health care workers, municipal workers, fire, emergency police, ambulance workers as well as hospitality industries. Anyone is welcome for this, any kind of vehicle is welcome to this."

"The idea behind this convoy is now to go all the way to Ottawa. It originally started as single cities and has morphed into a national event and that's great, that's awesome."

Valentim did not mention what would happen in Ottawa, though he did note that the truckers wouldn't be blocking roads. A group is reportedly meeting at Parliament Hill.

In a Facebook post, Valentim shared the details of the journey. It has been viewed over 20,000 times with close to 3,000 reactions.