A BC woman is dead after a police-involved incident in Edmundston, NB early this morning.

The Edmundston Police Force received a request around 2:30 am to perform a wellness check on 26-year-old Chantel Moore, who lived in an apartment on Hill Street. 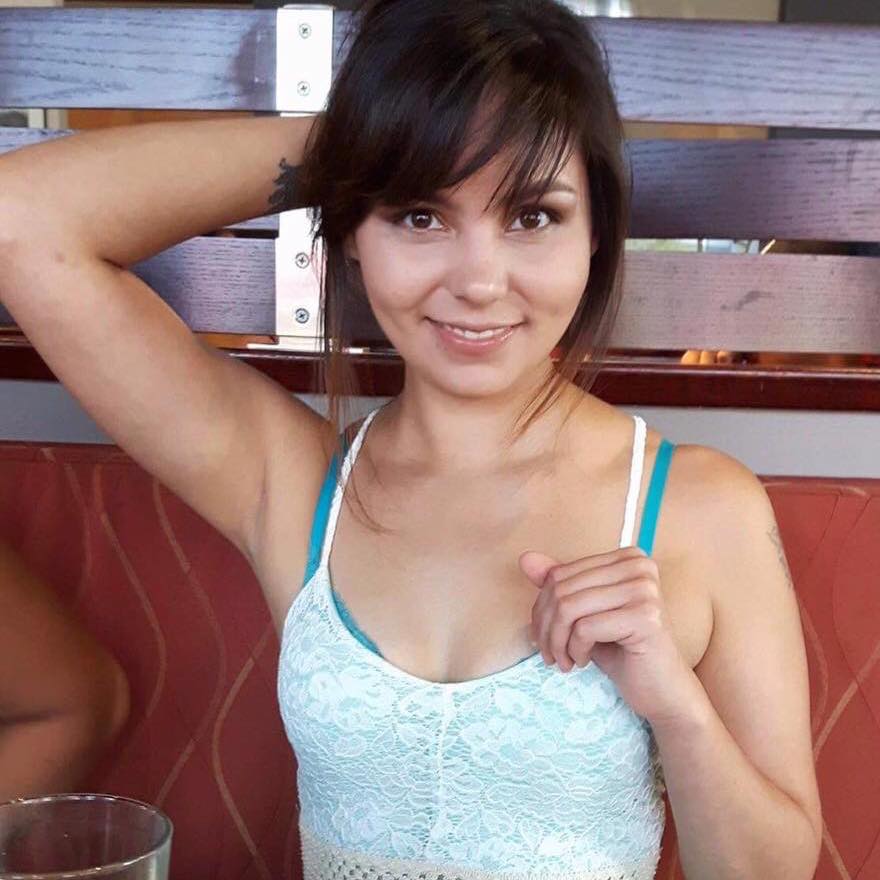 When an officer arrived on scene, police say that Moore was holding a knife and making threats.

“The officer discharged a firearm,” says a media release. “Resuscitation efforts were made, but the woman was pronounced dead at the scene.

An autopsy has been scheduled and the investigation into Moore’s death is ongoing.

The EPF has requested that an independent agency conduct a review of the incident and ensure police actions were appropriate.

“They were supposed to check on her, not shoot her and kill her,” said Moore’s grandmother Grace Frank in a Facebook post.

Moore, an Indigenous woman from the Tla-o-qui-aht First Nation on Vancouver Island, reportedly told her boyfriend in Toronto that she was being harassed by someone, which led to him requesting the wellness check.