A hockey player paralyzed from the chest down in the Humboldt Broncos bus crash has launched a lawsuit that names both drivers involved. 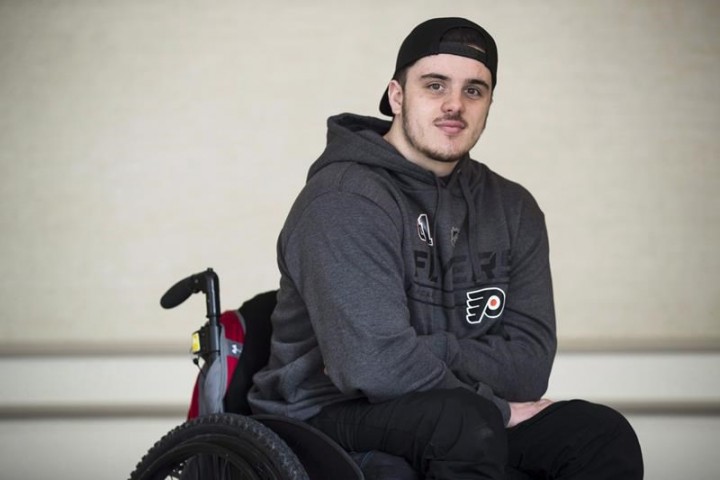 It says the actions of the defendants were reprehensible, reckless and malicious and demonstrated a lack of regard for the health and safety of the members of the Saskatchewan junior “A” ice hockey team.