The rap legend shocked fans around the world on Saturday when he announced his intentions to run for President of the United States in the upcoming election this year. West took to Twitter to promise a better future for Americans.

"We must now realize the promise of America by trusting God, unifying our vision and building our future," wrote West. "I am running for president of the United State!"

We must now realize the promise of America by trusting God, unifying our vision and building our future. I am running for president of the United States 🇺🇸! #2020VISION

You have my full support!

Though hundreds of thousands of fans were in favour of West being in the oval office, many pointed out that it was already too late to contest the nomination of one of the major parties with the election being only four months away.

According to Ballotpedia, it is already too late to get on the ballot as an independent candidate in the states of Texas, North Carolina, Maine, New York, New Mexico, and Indiana. 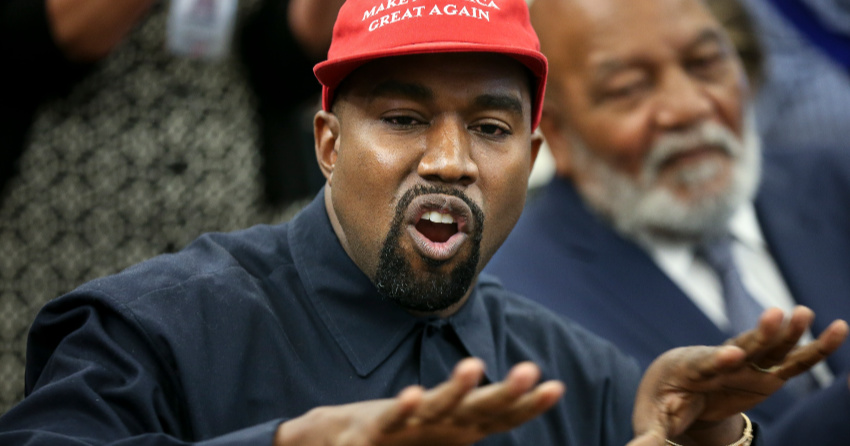 The US Presidential Election is slated for Nov. 3.