Police say a 13-year-old Edmonton girl missing for more than a week has been found alive in the United States.

She was located following a week-long search that began when she was seen arriving at her junior high school but didn't show up for class.

Edmonton Police Insp. Brent Dahlseide says the girl, who was reported missing June 24, is currently in an Oregon hospital for a precautionary examination after being found safe in the state early Saturday morning.

Dahlseide says a 41-year-old Oregon man will be charged with child luring and is expected to face additional charges in Canada and the US.

He says Edmonton police received assistance from other agencies in Canada, as well as from the FBI and other police services in the US.

Dahlseide says it's believed the suspect came to Edmonton, but it's not yet clear how he initially made contact with the girl or how she crossed the US border. 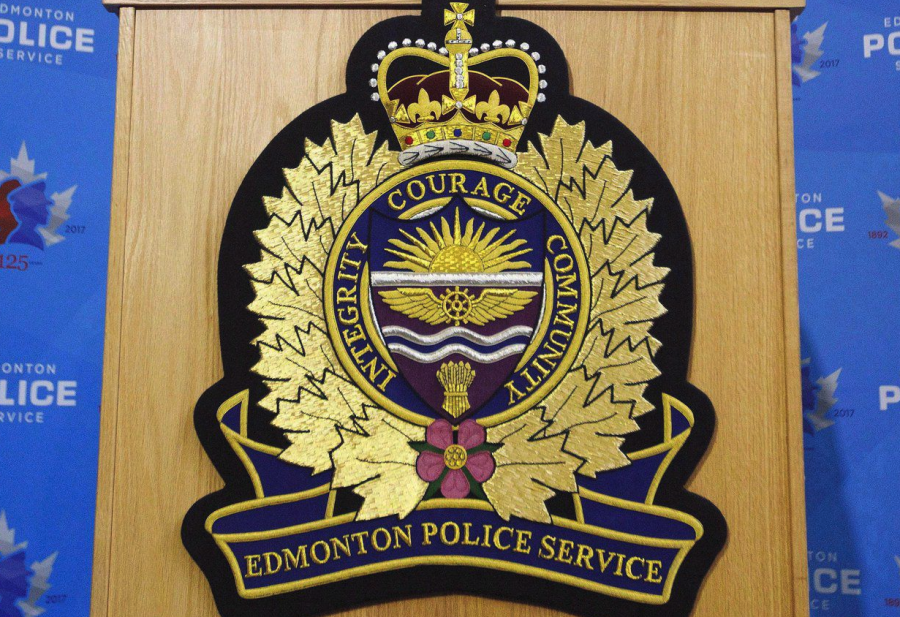 "We would be speculating to say they crossed the border together, but I do know that they were located together, again, in the US once they gained entry," Dahlseide told reporters during an online news conference Saturday, noting he believed the two had been communicating online.

"I don't know how long they may have been in contact with one another. I do know that the reason we're going with a child-luring charge at this point is that it's one we can support because of some of the online history."

Photos of the girl have appeared on billboards and posters across Alberta this past week asking people to be on the lookout for her and contact police with tips.

Dahlseide said an Amber Alert was not issued because investigators lacked a description of a suspect or a suspect vehicle. He said police got that information on Friday and were drafting the alert that afternoon when they learned from Canada Border Services the suspect had crossed into the US.

At that point the suspect was no longer in Canadian jurisdiction, Dahlseide explained, which is another criteria for an Amber Alert. He said they made a deduction about where the suspect was going and alerted authorities on the US side.

Dahlseide said he believed the arrest was made outside Gladstone, Oregon, just south of Portland, away from the suspect's residence. He said the suspect's name would not be released until charges are formally laid.

He said the girl's family were informed early Saturday she'd been found safe and they are making arrangements to bring her home.

"I'm sure we likely woke them up, showing up at their door so early," Dahlseide said.

Canadian investigators have not had a chance to speak with the girl or the suspect yet, Dahlseide said, and other questions remain.

He said investigators believe the suspect was in Mission, BC for three to four days, so they'll be asking RCMP there to speak to people who may have seen him or the girl during that time.

The FBI will also be able to help supply bank or credit card information to piece together the suspect's movements, he said.