Police have arrested 31 people after a multi-province human trafficking investigation, which has resulted in more than 300 charges.

According to York Regional Police, an investigation into a suspected pimp, Jonathan Nyangwila, was initatied in October 2018 after two female victims of human trafficking contacted the authorities. 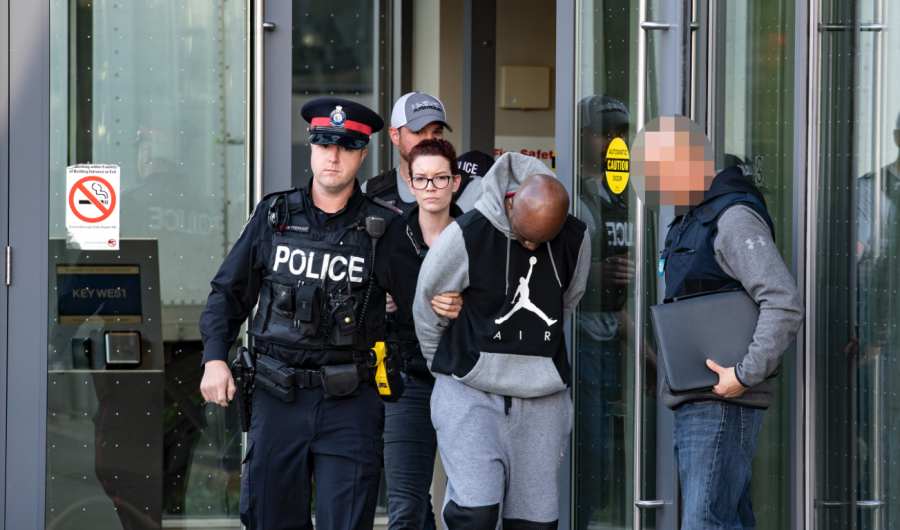 The investigation led officers to identify a number of suspects believed to be involved in a large, multi-provincial, human trafficking ring run by organized crime. This group was also involved in frauds, drug trafficking and weapons offences.

On Thursday, October 10, 2019, arrest warrants and search warrants were executed in more than 30 locations across the Greater Toronto Area and in the Province of Quebec. 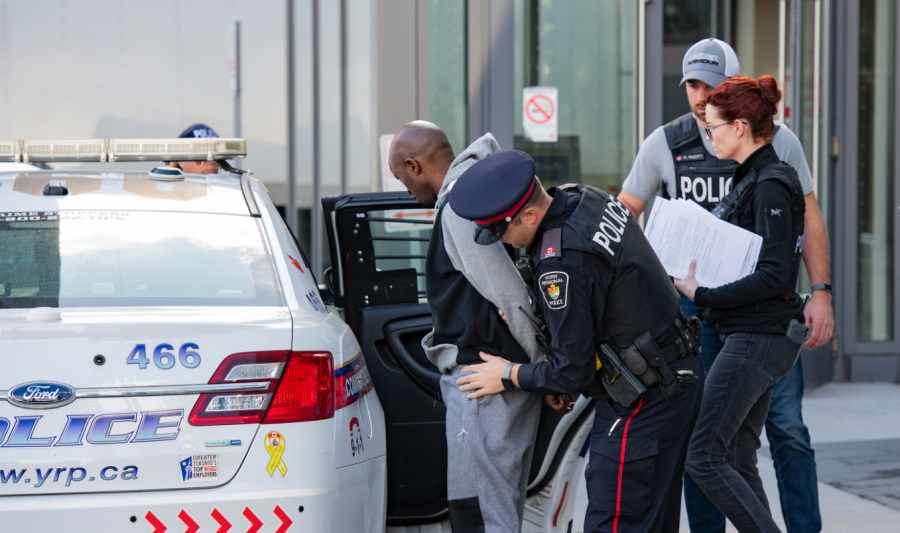 Through the investigation, officers identified 12 victims and determined that more than 30 women who were involved in the sex trade were associated to this group of suspects. The majority of the women came from Quebec but had been moved to Ontario and across Canada for sex trade purposes.

Despite enduring violent assaults, sexual assaults, torture and other degrading circumstances, many victims are too fearful to come forward and often deny the events completely. York Regional Police say that their officers will be continuing the work to assist these victims and connect them with support. 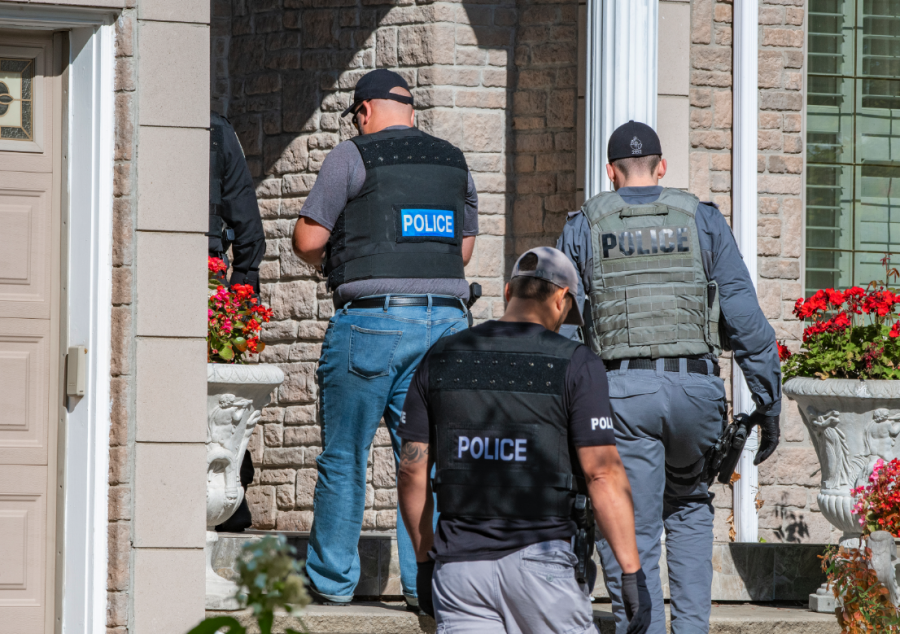 “York Regional Police will continue to offer assistance and support to the victims of violent human trafficking,” said Chief Eric Jolliffe. “I commend the officers involved in this investigation for their diligent work in dismantling this organized crime ring.”