Neil Young says his marijuana use has cast a cloud over his application to become a dual citizen in the United States.

The legendary singer-songwriter and proud Canadian says in a statement on his website that he recently applied for American citizenship so he could vote in the 2020 presidential election. 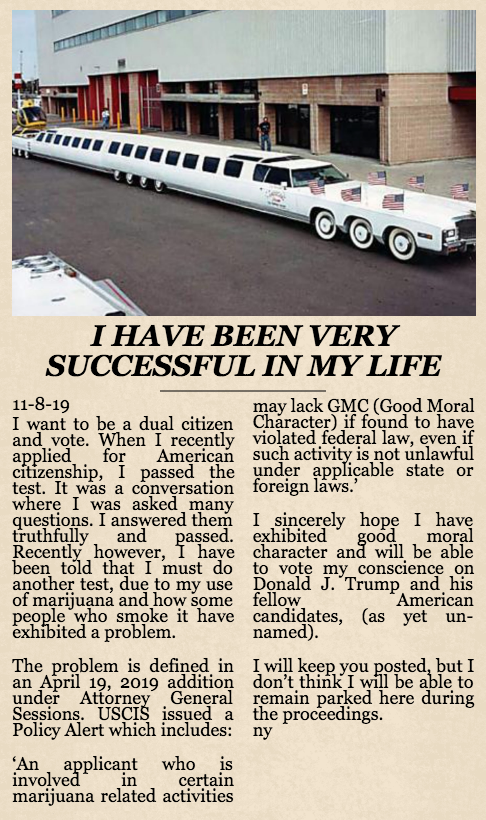 Young says he passed a test in which he was asked many questions and answered truthfully, but was recently told he must do another test due to his use of cannabis.

In April, U.S. Citizenship and Immigration Services issued a policy alert stating that applicants who possess, grow or distribute marijuana may lack “good moral character,” even if the activity is legal in their state or country. 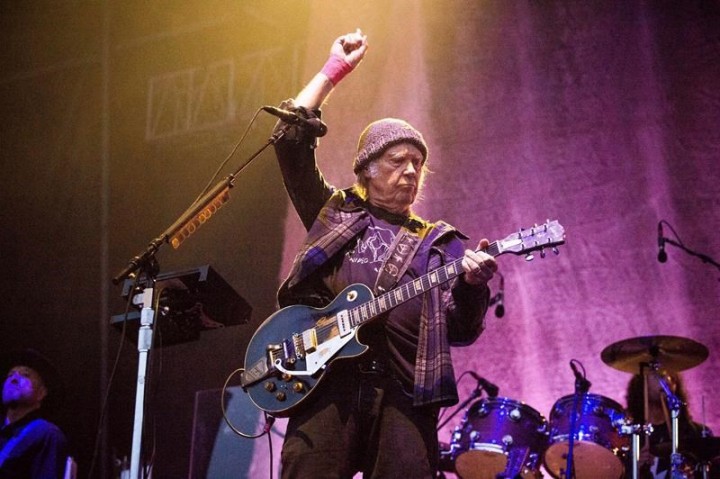 Young writes in his post that he sincerely hopes he has exhibited good moral character and will be able to vote with his conscience on President Donald Trump and his fellow candidates.

The U.S. citizenship department and the musician’s publicist did not immediately respond to requests for further comment.

Young has lived in the U.S. for decades.