No takers on quiz show question on Prince Edward Island

“What is Prince Edward Island?”

Apparently, the brainiac competitors on Wednesday’s airing of “Jeopardy!” and its all-time winningest champion host have no idea. 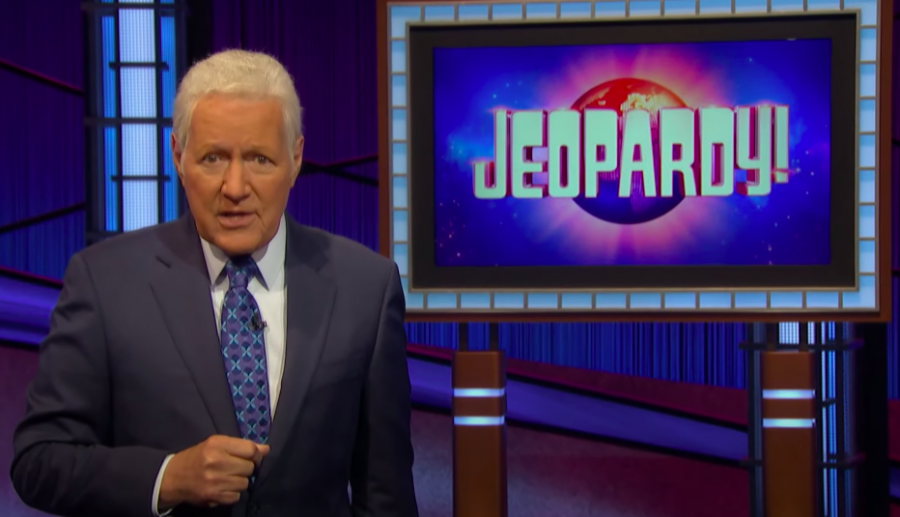 With $2,000 up for grabs, the answer was “A Spud Islander is a resident of this Canadian province, known for its potatoes.”

Then crickets, as neither Schneider, nor her two challengers could come up with the question, which was “Prince Edward Island.” Even host Ken Jennings appeared to admit not knowing the question as he relayed the correct response.

Island potato farmers are already feeling the sting of a temporary Canadian ban on exporting PEI spuds to the US due to the discovery of two cases of potato wart.