According to a new poll released today, more than half of Canadians still don’t know they have rights as air travellers.

Results of research commissioned by the Canadian Automobile Association (CAA) show that 56% of people aren’t aware of their rights. 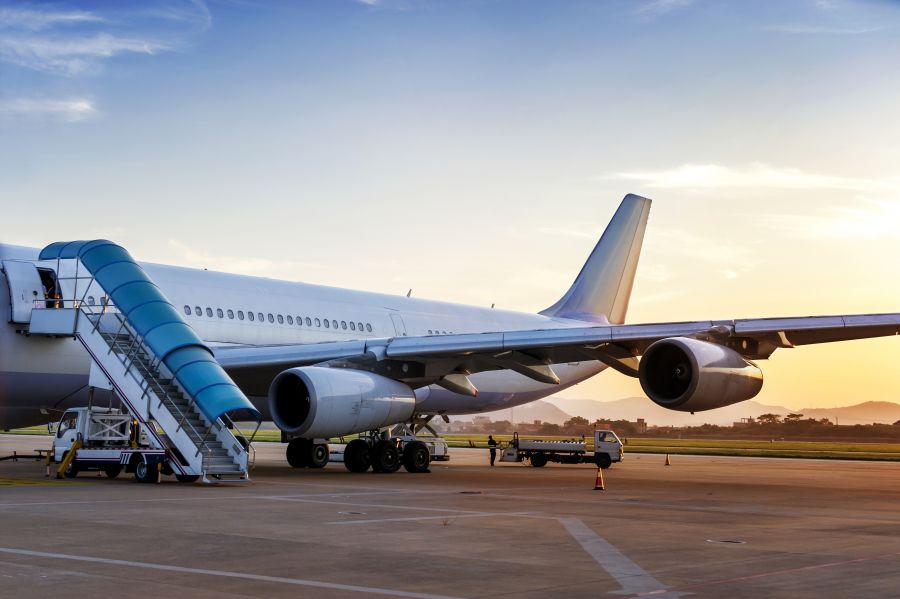 Nearly six months ago, the Government of Canada announced the first phase of an air passenger rights regime that includes compensation as high as $2,400 for being bumped, more money for lost or damaged baggage, and a requirement that airlines provide travellers with clear communications on their rights and how to claim them.

“It is clear that the government and the airlines need to do more to ensure Canadians know their rights,” says Jeff Walker, chief strategy officer, CAA National.

“As we head into the holiday travel season, it’s even more important travellers are aware of the new system and how to make claims.”

A second, bigger bundle of rights will be introduced on December 15.

New protections include cash compensation for long delays and cancellations. Airlines will also be required to rebook or refund travel that is delayed more than three hours or cancelled.

And airlines will now be required to facilitate seating of children under the age of 14 with their parent(s) at no cost.

“CAA encourages passengers to learn their new rights and file a claim when they feel those protections have been breached,” said Walker.

“CAA will continue to represent the interest of travellers by tracking the regime’s effectiveness and hold the Canadian Transportation Agency accountable.”

If an airline does not respond to a passenger’s claim accordingly, travellers are encouraged to visit the Canadian Transportation Agency at www.airpassengerprotection.ca for more information or to file a complaint.