A black Montrealer who filed a complaint against Radio-Canada over the on-air use of the N-word says he's disappointed but not surprised by the pushback against a recent CRTC decision ordering the public broadcaster to apologize.

Ricardo Lamour, a social worker and artist, filed the complaint with the broadcasting and telecommunications regulator after hearing a journalist and a commentator repeat the offensive word several times on air in 2020.

Some 50 Radio-Canada personalities said in an open letter published Monday in La Presse that last week's CRTC decision in Lamour's favour threatens journalistic freedom and independence and "opens the door to the dangers of censorship and self-censorship."

"Also, if we are alarmed, it's not only for us, at Radio-Canada, but for all communications companies regulated by the CRTC," wrote the signatories, which included prominent news anchors, such as Céline Galipeau and Patrice Roy, and Guy A. Lepage, host of the talk show "Tout le monde en parle."

Radio-Canada's former ombudsman, a Quebec cabinet minister and groups representing journalists have also denounced the decision as a blow to freedom of expression or freedom of the press. 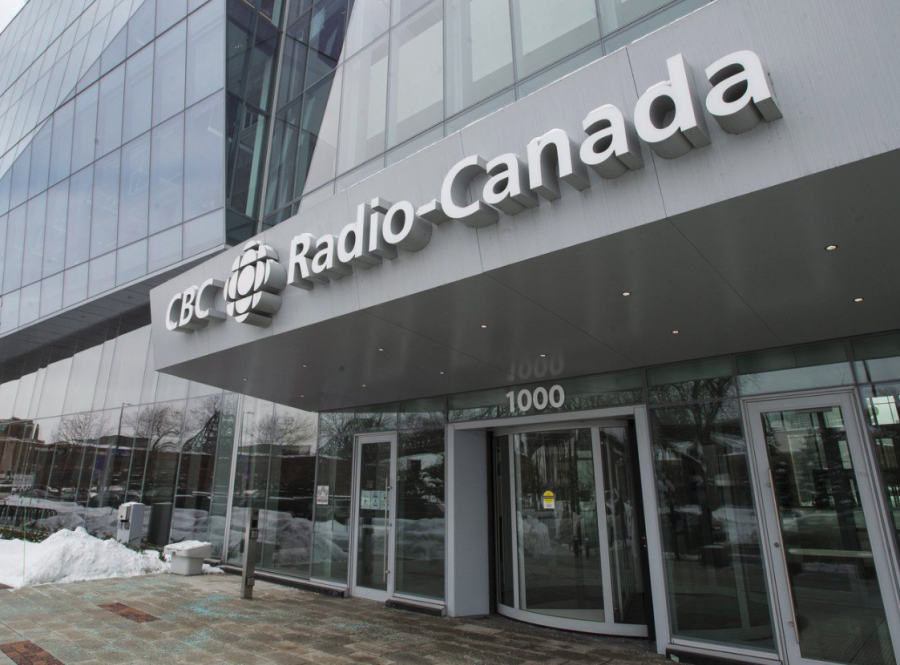 When asked if he was surprised by the backlash, Lamour quoted American author and activist James Baldwin, who wrote, "The power of the white world is threatened whenever a black man refuses to accept the white world's definitions." Lamour noted that most francophone Quebec media figures are white and he questioned how many of the letter's signatories are black.

He said he was motivated to file a complaint two years ago after hearing two on-air radio personalities repeatedly use the full name of a book that has the N-word in the title, "without adequate warning and contextual discussion."

Lamour had been waiting to go on air to discuss his work mentoring black youth, and heard the comments in the Radio-Canada studio through a pair of headphones. He said he was troubled by the "careless and callous" use of the word.

"I found it offensive and upsetting," he said.

He filed a complaint with the CRTC after first being told by Radio-Canada's ombudsman that the use of the word in that specific context — quoting a book title — did not contravene the public broadcaster's journalistic standards and practices.

The Canadian Radio-television and Telecommunications Commission sided with Lamour. While it recognized that the word was not used in a discriminatory manner, it found the public broadcaster nevertheless violated Canadian broadcasting policy objectives and values.

Radio-Canada did not do enough to mitigate the effect the word could have on its audience, "particularly in the current social context and given its national public broadcaster status," the CRTC decision read.

In addition to a written apology to the complainant, the broadcaster must also put in place internal measures and programming to ensure that it better addresses similar issues in the future, the CRTC said.

Signatories of the open letter in La Presse acknowledged that the N-word is "loaded," but they said it is used rarely on air and only in a factual context "that is neither offensive, insulting or dehumanizing, which respects the journalistic standards and practices of Radio-Canada but also the intelligence of our institution and its employees."

The province's professional journalists association, the Fédération professionnelle des journalistes du Québec, denounced the decision as a "dangerous precedent that imposes upon media a censorship that is as exaggerated as it is unjustified." Quebec's culture minister also expressed concern over the decision, tweeting that it was a serious violation of freedom of expression.

Lamour says he sees the backlash against the N-word decision partly as a fight "to assert some rights to not be accountable" by broadcasters who are resistant to making the necessary changes to better reflect an evolving society.

Instead of fighting, he said, broadcasters should read the reasoning behind the decision and try to do better.

In an email, a spokesperson for Radio-Canada said the broadcaster was aware of the "wide range of opinions" on the CRTC decision.

"Radio-Canada acknowledges that use of the ‘'N-word' is offensive; that’s why we have limited its use on our airwaves," the statement read.

The broadcaster said it was still studying the decision and considering how it would respond.