It appears Quebec will be forced to change its law on growing cannabis in homes across the province.

Back in June 2018, Quebec and Manitoba chose to legislate against the practice, despite federal law stating Canadian citizens could grow up to four cannabis plants in their home. 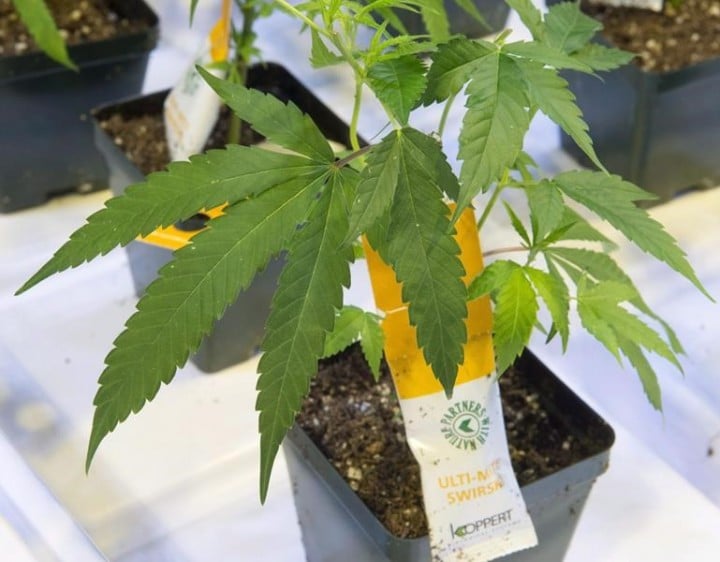 However, due to a recent courtroom ruling, Quebec will be forced to go back on its original legislation.

On Tuesday, Quebec Superior Court Justice Manon Lavoie ruled that the province’s legislation infringed upon the jurisdiction of the federal government, which carries the sole authority legislate on criminal matters.

As a result, it is now legal to grow cannabis inside a Quebec home.