(UPDATE: May 13 @ 11:35 am): The court case of a Saskatchewan Mountie accused of killing a 26−year−old man has been put over until later this month.

Cpl. Bernie Herman was charged with first−degree murder after police found a man’s body in a wooded area in Prince Albert.

The officer was serving with the Prince Albert Traffic Services Unit at the time of his arrest.

Police say the dead man, Braden Herman from Clearwater River Dene Nation, knew the officer but was not related to him. 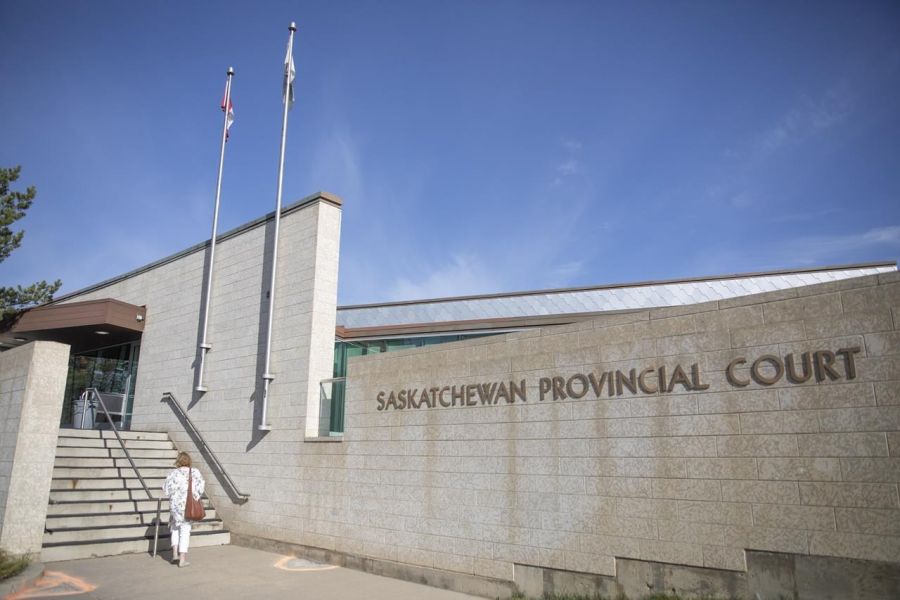 The case is to go before the court again on May 26.

Outside the Prince Albert courthouse, Braden Herman’s half−brother said he took a taxi there so he could face the accused.

Brett Herman, saying the officer didn’t look at him, suggested that "says a lot about his character."

The dead man’s sister, DeeDee Herman, has alleged that her brother had been harassed by the officer for the last two years — and that he was using his police powers to do so.

(Original story: May 12 @ 12:57 pm): A veteran Saskatchewan Mountie is facing a charge of first−degree murder after police say a man’s body was discovered in a wooded area.

Cpl. Bernie Herman, a 32−year member of the RCMP, was serving with the Prince Albert RCMP Traffic Services Unit at the time of his arrest. He is to appear in Prince Albert court on Thursday.

The officer, who turns 53 on Thursday, is accused of killing 26−year−old Braden Herman.

Investigators said the alleged killing took place while the officer was off duty, but few details have been released. 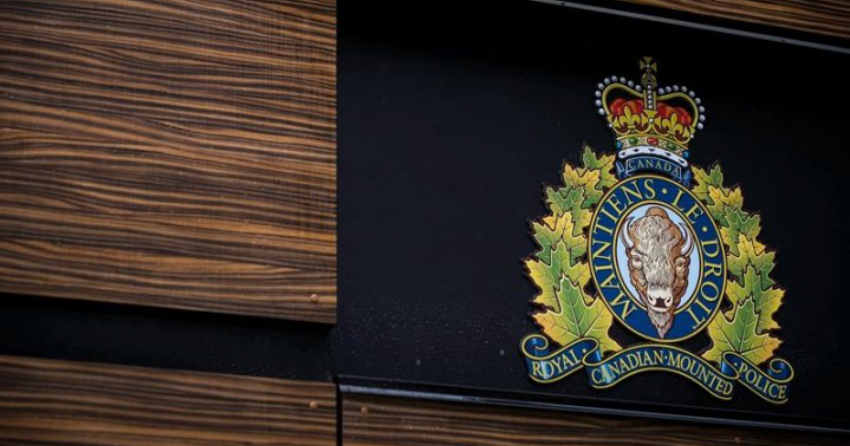 "The victim and the accused in this file are known to each other, but are not related," a news release from the Prince Albert Police Service said Wednesday.

It said officers were called to a wooded area in the city Tuesday night after receiving a report that a man’s body had been discovered.

An autopsy was to take place Thursday in Saskatoon.

Police also said officers have secured a vehicle and a home in Prince Albert as part of the investigation.

The service’s criminal investigations division is leading the case, but city police have requested the appointment of an independent observer to oversee it.

In a release Wednesday night, Saskatchewan RCMP said Herman’s duty status as a Mountie is in the process of being modified but did not say how.

"The RCMP has processes in place to handle conduct issues, including those as serious as the arrest announced today," the release reads.

"Public trust is essential for the RCMP to effectively serve and protect Canadians. As a result, RCMP employees must conduct themselves in a manner that not only meets, but exceeds, the rightfully high expectations of Canadians."

The RCMP said any information relating to the arrest and criminal investigation will be released by the Prince Albert Police Service.