Starbucks Canada announces commitment to donate all of its unsold food

Starbucks Canada made an announcement today that will see the company cut down on food waste and help feed those in need.

The coffee chain is now committed to rescue 100% of food that goes unsold at locations across Canada. 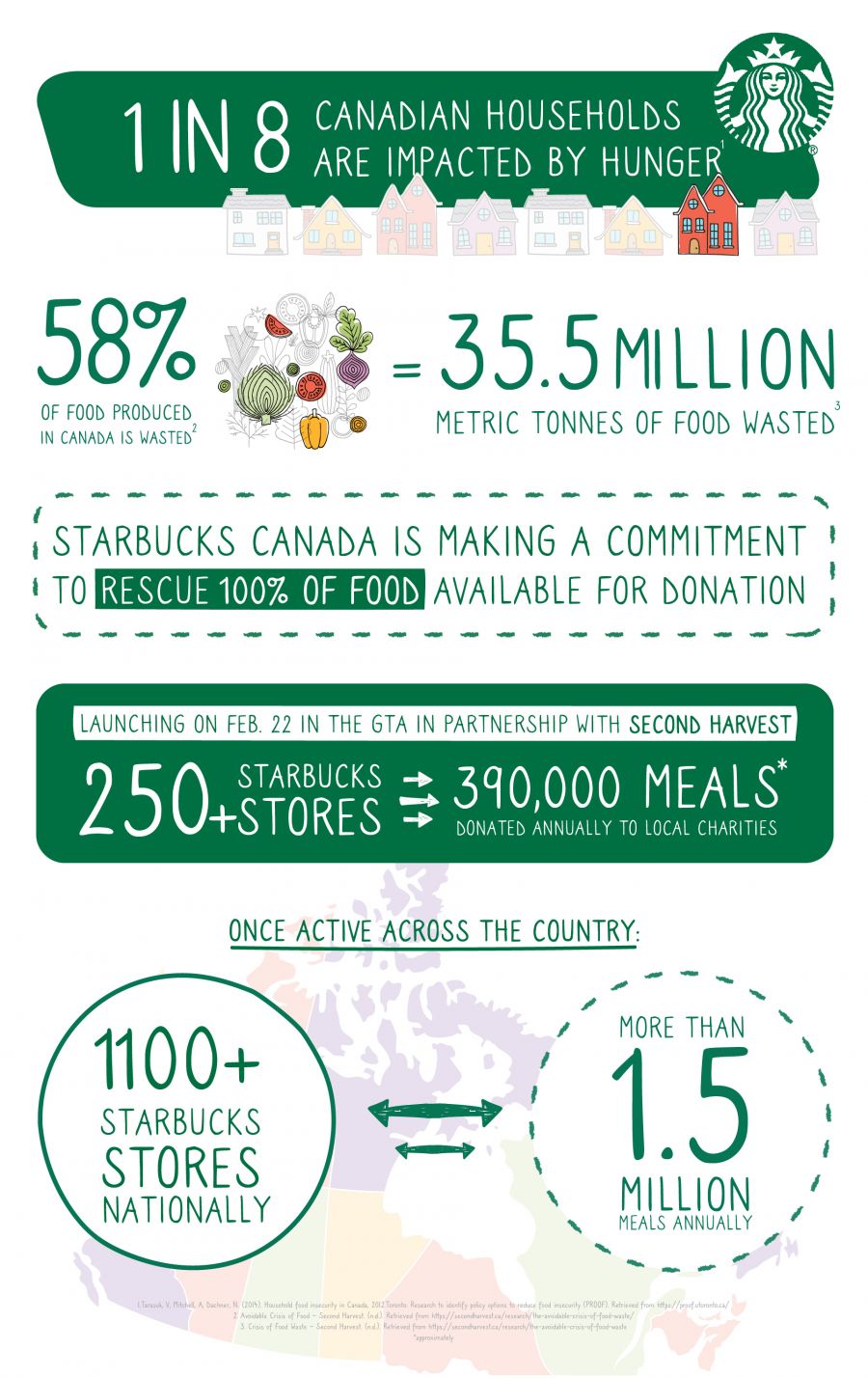 Starbucks FoodShare will start with 250 stories in the Greater Toronto Area later this month, but aims to be nationwide by 2021.

Once the initiative is active across the country, it’ll see over 1,100 Starbucks locations donating more than 1.5-million meals annually.

“Wasted food is a wide-scale problem for everyone in the food business, while more than four million Canadians are impacted by hunger,” says Luisa Girotto, Starbucks Canada's VP of public affairs.

“This is unacceptable, and we will help solve this now that we have a way to safely donate chilled, perishable food, while preserving its quality.” 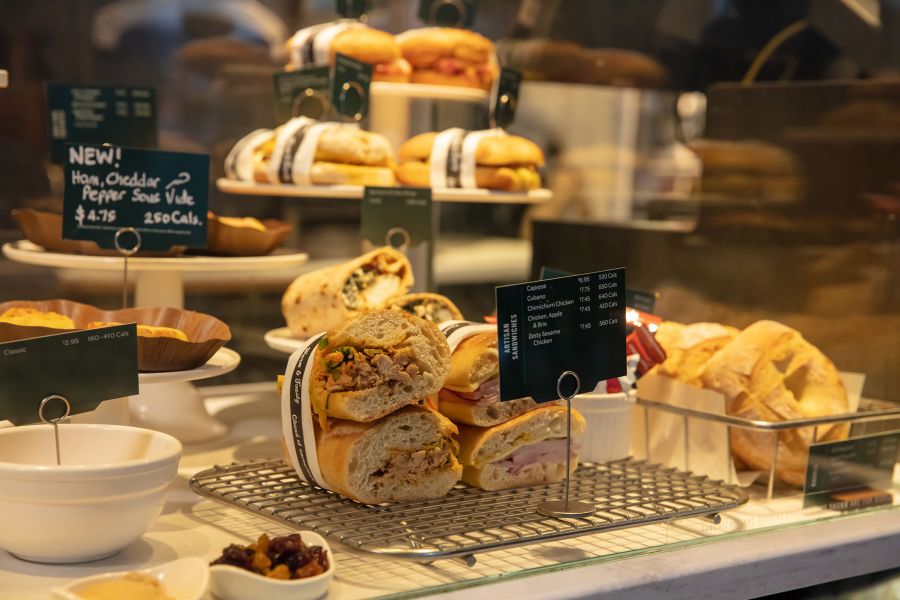 It’ll be done through a partnership with Second Harvest, which is the largest food rescue charitable organization in Canada.

Although Starbucks previously donated unsold baked goods and pastries, they will now be able to donate fresh, refrigerated and perishable foods.

The company says that one benefactor of the Starbucks FoodShare pilot program says it saved them so much money that they’ll have enough funds to buy a van.