The agency is releasing an updated portrait of poverty in Canada today based on 2018 income tax returns,

However it also is proposing changing how poverty is determined which would likely increase the overall number of Canadians who are considered poor. 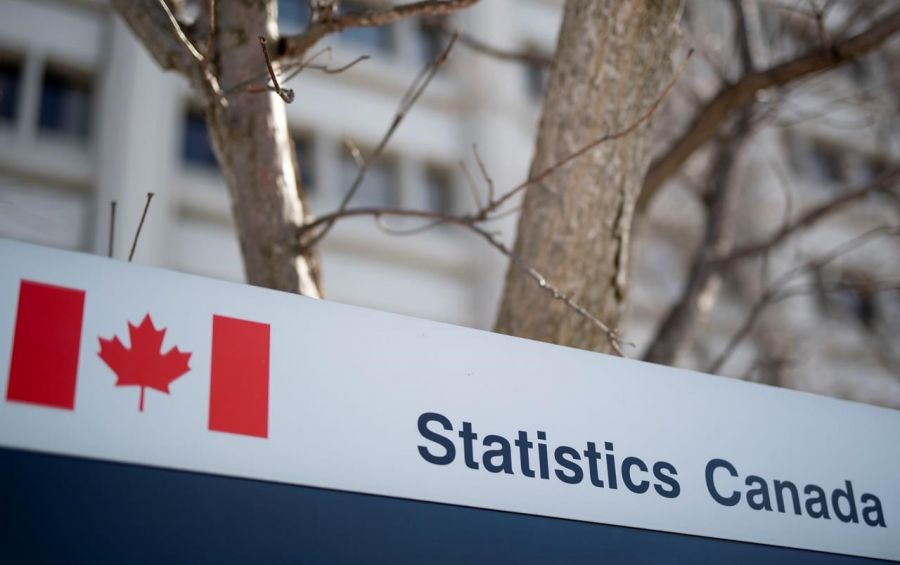 The review shows using the existing formula shows the national poverty rate dropped to 8.7 per cent in 2018 compared to 9.5 per cent a year earlier.

The child poverty rate of 8.2 per cent however is little changed from 2017 but has almost been cut in half since it peaked at 15 per cent in 2012.

Overall 566,000 children were living in poverty in Canada compared to one million children six years earlier.

The results are being closely watched today by the federal Liberals, who have touted their work on reducing the number of people living in poverty since 2015.

The poverty figures for 2018 are key benchmarks to track the government’s anti−poverty strategy.

Social Development Minister Ahmed Hussen is scheduled to speak about the results at an event in the national capital this morning.

Statistics Canada says its proposed new formula for calculating poverty would increase the rate from 8.2 per cent to 11 per cent in 2018.

The Market Basket Measure, as it is known, calculates the minimum a person or family would have to earn to afford a basket of goods and services needed to reach a modest or basic living standard.