"Finally! Thirty years after the December 6, 1989 femicide in Montreal, the Ruger Mini-14 will be banned once and for all," Wendy Vasquez, president of the Canadian Federation of Engineering Students said in a statement.

"We, the students of the 21st century, are the first generation to have grown up in the era of school mass shootings," Landry said. "The extreme violence caused by guns affects us directly."

Trudeau announced the ban on Friday, which restricts the use, sale or importation of more than 1,500 weapons in the nation. The ban comes less than two weeks after 22 people were killed by a lone gunman in Nova Scotia. 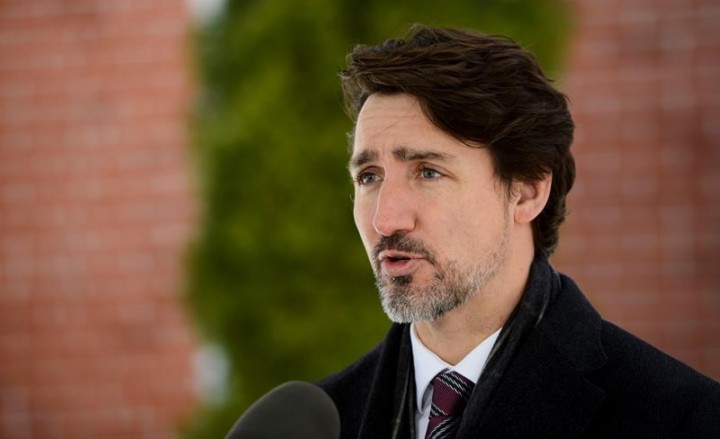 Since the ban, the CSSA has fired back calling for the resignation of Minister of Public Safety Bill Blair for inadequacy, and told the Canadian firearm community not to relinquish their weapons.

"The Trudeau government made some foolish mistakes implementing these Orders in Council. We will use these errors against them in the coming months, but do not become complacent," said executive director Tony Bernardo in a statement on Friday.

"Today’s announcement, while repulsive and stupid, is not a surprise ... the only surprise is they would attempt to jam it down the throats of Canadians in the midst of a global pandemic."

Doug Ford, Ontario Premier, also disagrees with how the ban targets legal gun owners, saying money should be focused on illegal weapons at the border and tougher jail sentences for gun crimes.