A mother of two young girls and her roommate have been sentenced to eight years in prison for beating, starving and confining the children in the basement of their Edmonton home.

The 26-year-old mother and 25-year-old friend, who cannot be named because of a publication ban, entered guilty pleas in September to aggravated assault and confinement.

Queen’s Bench Justice Gaylene Kendell said in her sentencing decision Thursday that had a babysitter not rescued the two girls, they may have suffered more injuries.

“How much longer would the abuse have gone on?” Kendell said.

“Their actions were calculated, deliberate and were done to prevent (the girls) from coming up the stairs to obtain food, or to turn on the lights in an unfinished, unfurnished basement without water or bathroom facilities.” 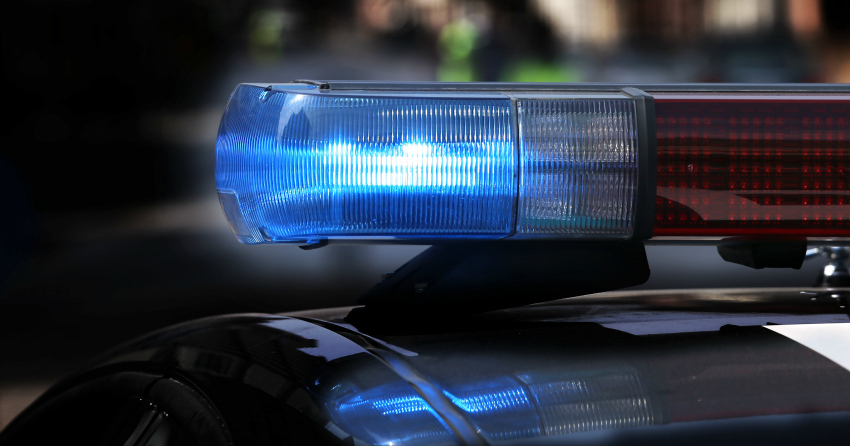 Court heard the girls’ mother moved to Edmonton from Calgary in the summer of 2017 to flee an abusive relationship. She moved in with her friend, who had three children of her own.

An agreed statement of facts read out by the judge said that for weeks, the sisters, who were ages six and three at the time, were locked up in the basement with a single mattress and rug on the floor.

At times, one girl was confined inside a cardboard box with the lid taped shut and a rug placed on top so she could not escape.

The roommate’s children were not disciplined in this way, Kendell noted. The women had agreed to keep their children separate because an older daughter was acting out and allegedly touching the other children inappropriately.

The women admitted that they both disciplined the two abused girls and were both present when they were hit with belts, court heard.

In December 2017, the babysitter removed a dresser in front of the basement door and found the sisters injured and begging for food.

A police officer who responded smelled urine and discovered the floor was soiled with feces.

Medical examinations of the girls found they were undernourished, dehydrated and had bruises, scars and lacerations all over their bodies. One had to undergo plastic surgery so the skin around her hip and upper leg could heal. The other required dental surgery.

“One could only imagine how frightened the girls were to be placed in that situation — dark, hot, the odour of urine and feces, thirsty, hungry, injured, in pain and knowing that their mother and their auntie were responsible,” Kendell said.

In a submission to the court before the sentencing, the roommate said she was beaten by her stepmother as a child and was sexually assaulted by men who dated her mother.

“She reported that her addictions caused her to lose her priorities and robbed her of being a parent,” Kendell said.

But the judge noted that the roommate’s own three children were well-fed and uninjured, indicating she knew right from wrong.

A psychiatric assessment of the mother of the two abused girls noted that she often casted blame for the abuse on her roommate and likely minimized her actions out of shame and distress.

She also drank and consumed cocaine on weekends, often relying on her friend to take care of the children.

Kendell said the mother could have turned to family for support and noted she often said things in her assessment that contradicted the agreed facts.

“(Her counsel) argued that her low IQ and level of cognition should reduce her moral culpability. I disagree,” Kendell said.

“The fact that neither child was taken to school or daycare for a number of weeks because of the fear third parties would become aware of the children’s injuries speaks to her high level of knowledge and awareness.”

Both women were credited for the time they have already spent in custody, reducing their sentences to about half.