Prime Minister Justin Trudeau has announced that over 1,500 “military-grade” assault weapons have been banned with immediate effect.

Speaking in Ottawa today, he explained that there will be a two-year amnesty for owners of the weapons.

He also promised “fair compensation” for the firearms, pending the passage of a bill in parliament.

Trudeau cited numerous mass shootings, from Ecole Polytechnique in 1989 to the killings in Nova Scotia last week, as the reasons for the move.

Some guns have legitimate uses, including in recreational shooting, he said, “but you don’t need an AR-15 to bring down a deer.”

“Today we are closing the market for military-grade assault weapons in Canada,” Trudeau said. 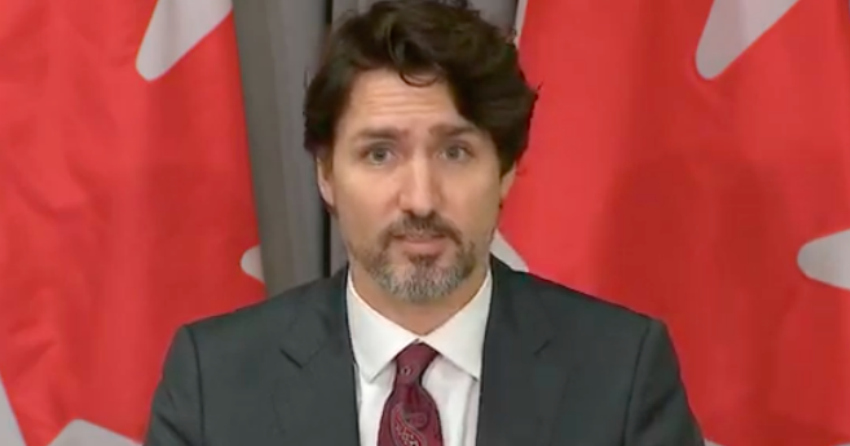 The Liberals pledged to increase gun control laws during their campaign for the election last year.

Trudeau has said the government was on the verge of bringing in legislation in March, but froze plans when the COVID−19 crisis hit.

In the meantime, they can be exported, returned to manufacturers, and transported for the purposes of deactivation or disposal.

But in certain circumstances, First Nations people can still use them for hunting. 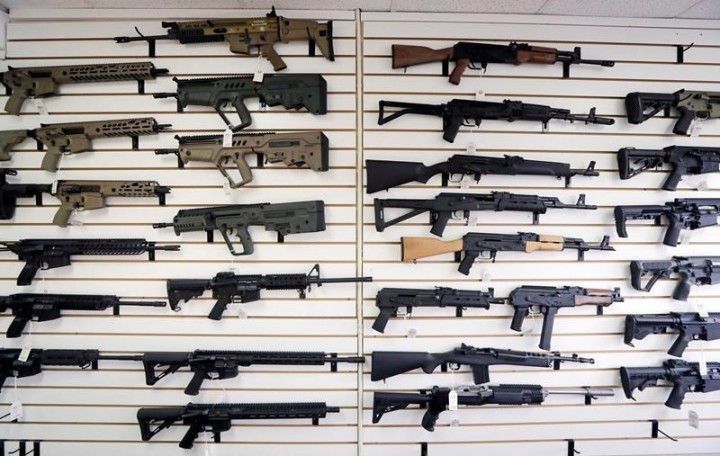 Blair also sought to reassure hunters and target shooters, stressing that the move is not an indication of any government hostility towards their hobbies.

Deputy Prime Minister Chrystia Freeland, meanwhile, took the opportunity to link the banning of assault weapons with race and gender.

She said a range of populations – First Nations people, transgender people, women, girls and others – were at greater risk from the weapons.

"In saying no to assault-style weapons, we are putting feminist ideas into practice," she said.

Justice Minister David Lametti, meanwhile, said no one should try to surrender their assault-style guns while physical distancing is in effect to fight COVID-19.

Conservative leader Andrew Scheer said the decision was "lazy" and stressed that the Liberal government should have focused on illegally obtained weapons rather than legal ones.

He added that the majority of gun crime in Canada is committed by people with illegal weapons, including the recent Nova Scotia shooter.