Via Rail lays off 1,000 workers temporarily as blockades drag on

Via Rail says it is temporarily laying off 1,000 employees due to blockades that continue to halt service on CN tracks in Eastern Canada.

The Crown corporation has suspended passenger trains on its Montreal-Toronto and Ottawa-Toronto routes for about two weeks due to the protests that have disrupted rail service across the country.

Via says it commends the ongoing dialogue efforts between the government and demonstrators at the rail blockades in support of Wet’suwet’en hereditary chiefs who oppose a natural gas pipeline in British Columbia. 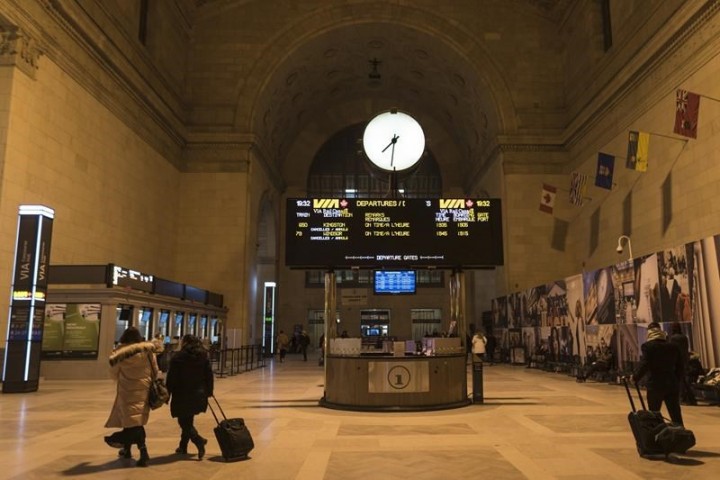 Via says it’s proceeding with the temporary suspensions of the unionized employees “with sincere regret.”

The company, which is set to resume service in southwestern Ontario and between Ottawa and Quebec City on Thursday, has cancelled more than 530 trains since blockades began on Feb. 6.

Earlier this week, Canadian National Railway Co. laid off about 450 workers in its operations in Eastern Canada after cancelling more than 400 trains in the past week over a rail blockade protesting an LNG pipeline in British Columbia.