Ipsos polling has released the results of their annual year end surveys that cover a variety of topics.

In one of a dozen polls, Canadians were asked whether they have at some point in their life driven a vehicle while impaired by alcohol or marijuana.

The results show that two in ten respondents admitted to driving while impaired by booze, which is down three points from last year’s stats. 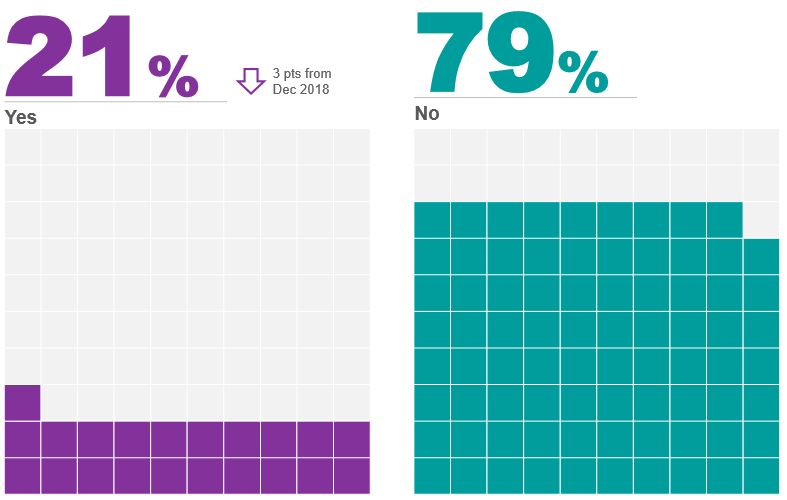 While only 21% of Canadians as a whole answered yes to impaired driving, 45% of respondents in the provinces of Saskatchewan and Manitoba said they have driven impaired at some point in their life.

When broken down into male and female respondents, 31% of men said they have driven impaired compared to only 12% of women.

The numbers are even less when it comes to driving while impaired by marijuana.

Only 9% of respondents said they have done so, down one point from the results of 2018’s survey. 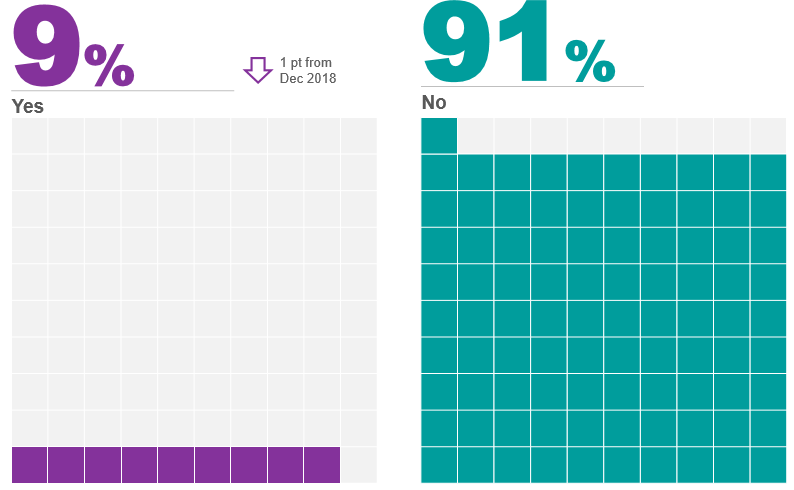 However, that number jumps to 13% when considering just Atlantic Canada and 16% in Alberta.

Similar to drinking and driving, more men than women admit to driving under the influence of marijuana, with 13% of men saying so compared to just 6% of women.

Just over a year ago Canada implemented stricter impaired driving laws that allow police the right to demand a breath sample from any driver they stop lawfully.

Before then they needed to have reasonable suspicion a person had been drinking to request a breath sample.