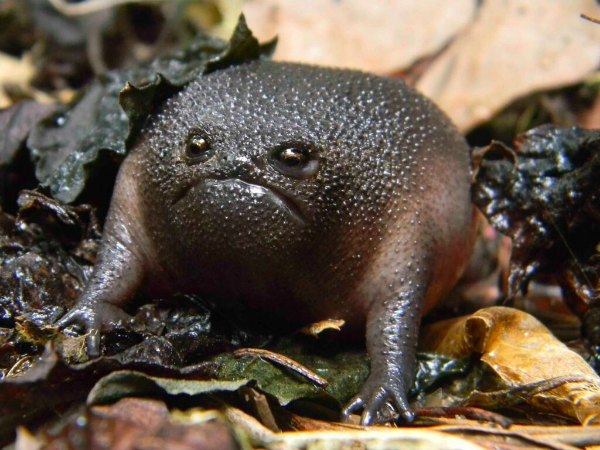 The world’s grumpiest looking frog is making the rounds on social media because it’s just so darn funny looking.

The Black Rain Frog recently made an appearance on Reddit and of course it is now going viral. First discovered in 1925, the grumpy looking amphibian is native to the southern coast of Africa. While the frog is nothing new, its grumpy little face is putting smiles on the faces of people all over social media.

The good news the frog really isn’t that grumpy, it just looks that way. Its defense mechanism includes puffing itself up to make the body very round. I recommend sharing this little fella with anyone who might just need a smile today. 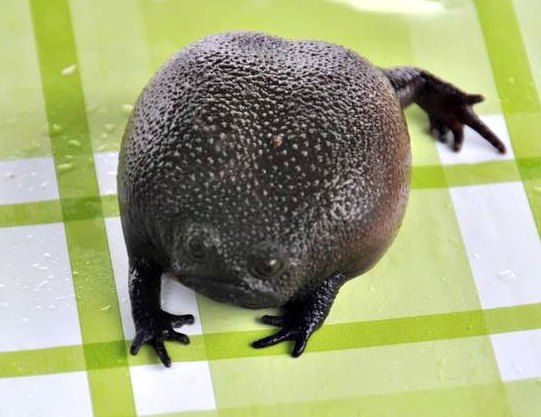