Once a year, the Wilden Creativity Festival provides a platform for local musicians, artists and culinary creatives to share their “Wild Ideas” with you.

When you attend this unique event, you’ll be greeted by an abundance of fun, special treats and inspiration - but unlike most festivals, this one changes every year to showcase new and creative items. 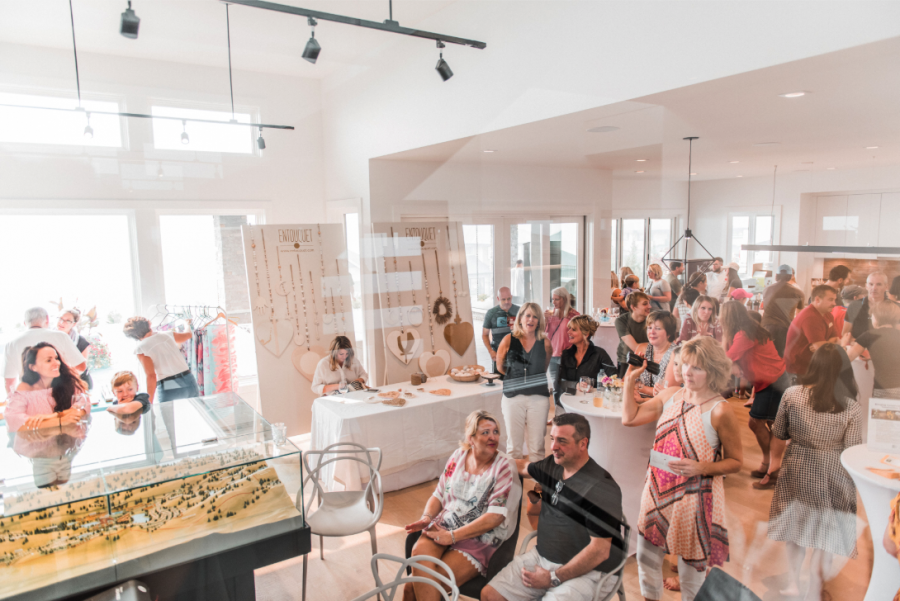 So we’ve prepared a cheat-sheet with everything you’ll need to know about the 5th annual Wilden Creativity Festival.

This year’s artisan market will have an array of featured artists and artisans sharing their work and crafting skills. Among them are:

Intention Jewelry - Kim Morgan, local artist and stylist had a “Wild Idea” to never make a piece of jewelry she wouldn’t wear herself. Always adapting to inspiration, Kim creates jewelry and artwork that expresses the freedom of creativity. 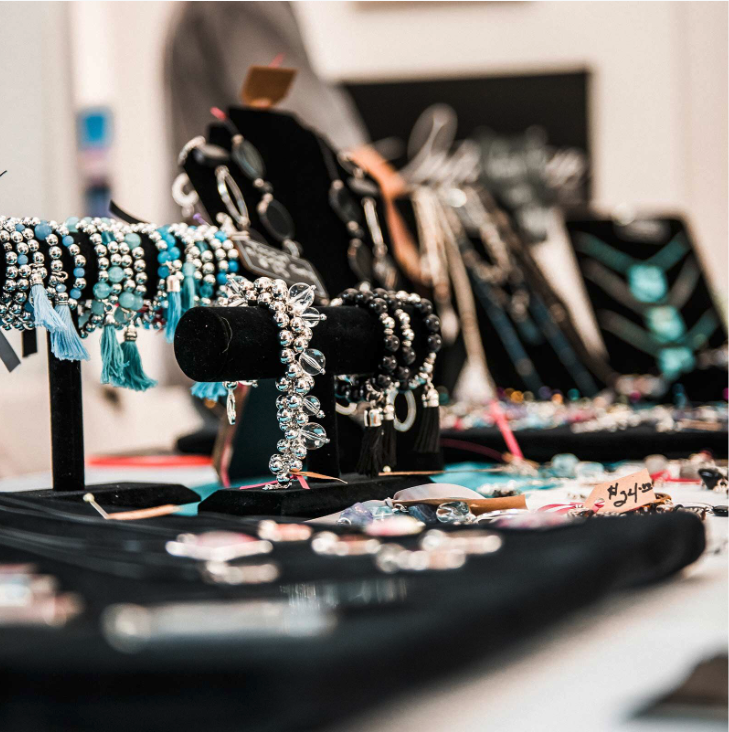 Whimsy and Lou - A stay at home mom of two toddler girls, Sarah Rempel’s “Wild Idea” was to take what she had learned in the jewelry industry and create elegant boxes of fun.

Create Marbling Co. - To create a one of a kind experience for people of all ages to express their creativity through water marbling was Allysun and Christina’s “Wild Idea”.

Hammers & Heels - After connecting over their children’s playdate, two Wilden residents had a “Wild Idea” to build their kids a playhouse. Now, these two sassy and classy friends are showcasing their creativity by building wood furniture and home decor for customers. 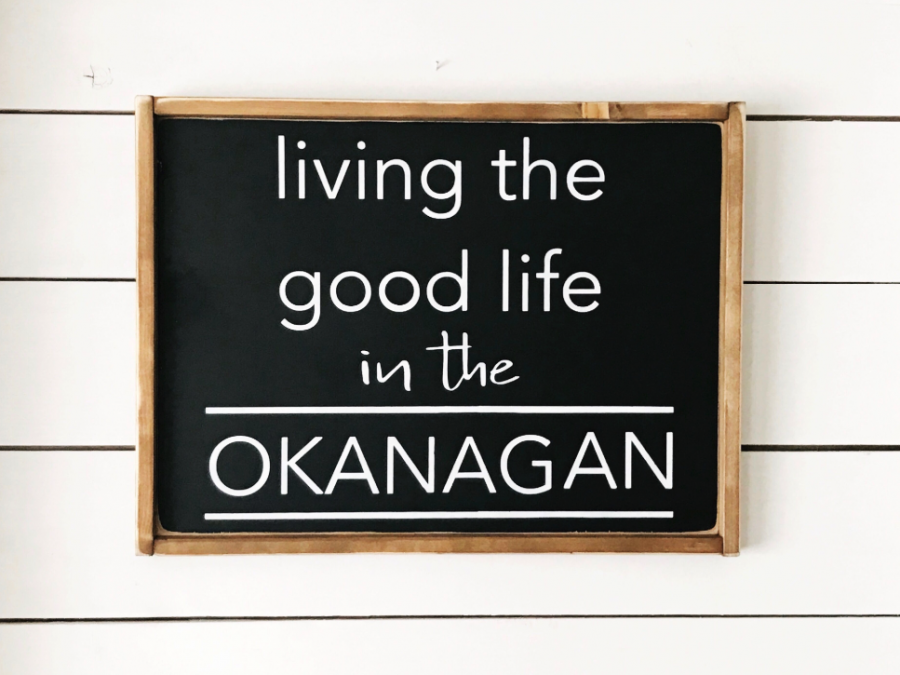 Arlene Buick - This “Wild Idea” blossomed in grade three, when Arlene painted dancing flowers on stage. An artist ever since, Arlene Buick shares her life passion for fine artistry at the Wilden Creativity Festival.

Crystal Lynn Photography - Capturing romance, beauty and special moments, Crystal's "Wild Idea" provides you with something to cherish. Along with fellow Wilden resident, Yuriko, they're combining their creativity to run as a photo booth with a backdrop designed by Vintage Origami.

Music is more than an expression, it’s a sonic connection between the artist and the audience. As the artist creates their sound, the audience begins to feel emotion and movement as they become a part of the journey. 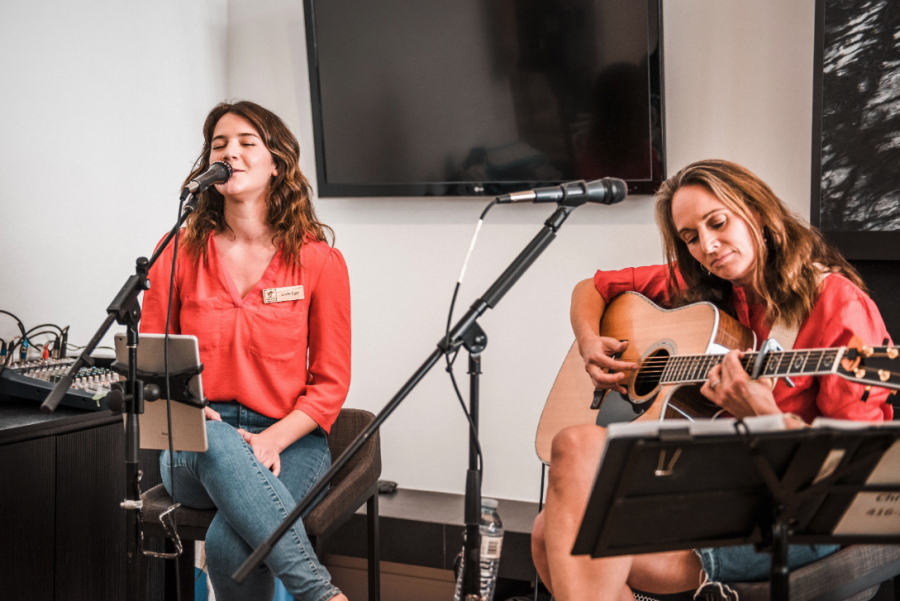 Wilden residents Kim Morgan and Chris Keeley, who form the band "Round Here," as well as Karin and Lucie Eger, will share cover songs and originals on stage. Also, there will be surprise special guests and an open mic.

This year’s #WildKelowna photo contest theme has been “Best Friends in the Okanagan.” The best entries will be displayed and all visitors of the festival will be invited to vote for their favourite picture.

The creative pairing between food and drink presents an immediate bond between the creator and their audience. This connection is something special and one that, at Wilden Creativity Festival, you’ll be among the first to try. As everything at the festival is new and creative, come for the free food tastings and use your two drink tickets to get to know these culinary treats first hand.

Farming Karma - Avi and Anthony had a “Wild Idea” to take a classic fruit, and make it bubble. Their creative belief of freedom, family and fun, brings you no sugar added — Apple Soda.

Niche Wine Company - Joanna and James, may not have a “big” company, but that didn’t stump their “Wild Idea” to make aromatic wine without any fancy equipment.

Upside Cider - Isaac, Rick and Jaye had a “Wild Idea” to create Kelowna’s first organic cider from apples stored in a controlled atmosphere. Their creativity resulted in a juice that’s fresh, crisp and clean. 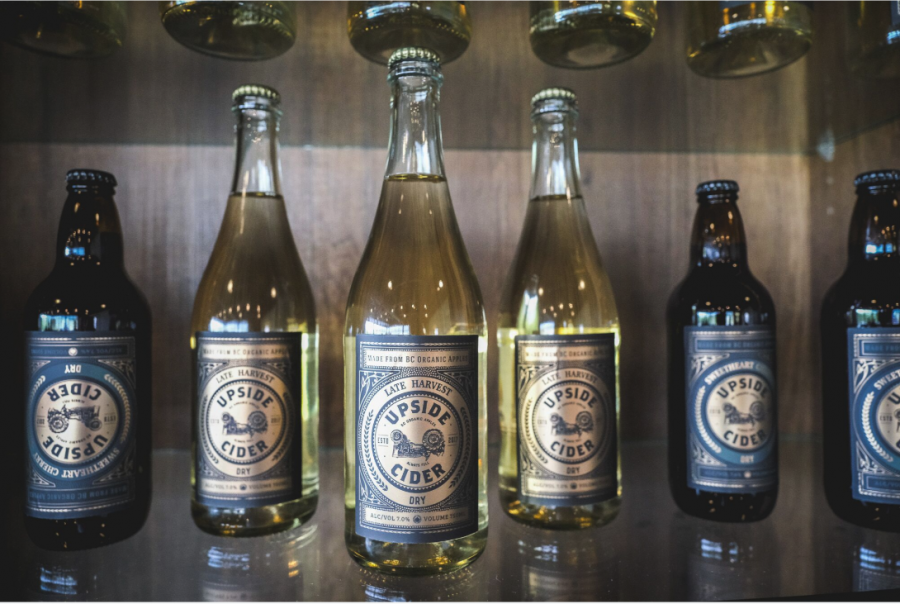 Crosby Organics - Lindsey and Blair Crosby had a “Wild Idea” to grow five varieties of peaches, all of which don’t ripen at the same time. This commitment to creativity inspired the homemade chutney sauce that they’re bringing to the Wilden Creativity Festival. Come try this peachy treat on their homemade sourdough crackers.

UMAMI - Joanna and Stephanie had a "Wild Idea" to create a dressing, dip and finishing sauce that's gluten free, vegan and keto friendly. Available for both tasting and purchasing, UMAMI shares the "fifth" taste.

Copper Brewing - The team at Copper Brewing came together to create something special to share with you. Their "Wild Idea" isn't even a month old yet, but after one sip of their House Blonde Ale, House IPA, House Nut Brown or Guava Sour, you'll know they'll be brewing for a long time.

The imagination of children can be limitless and in the right creative space, they can create anything. Bring your children to Wilden Creativity Festival - there will be a guided crafting station for kids to have their own "Wild Idea" come to life! 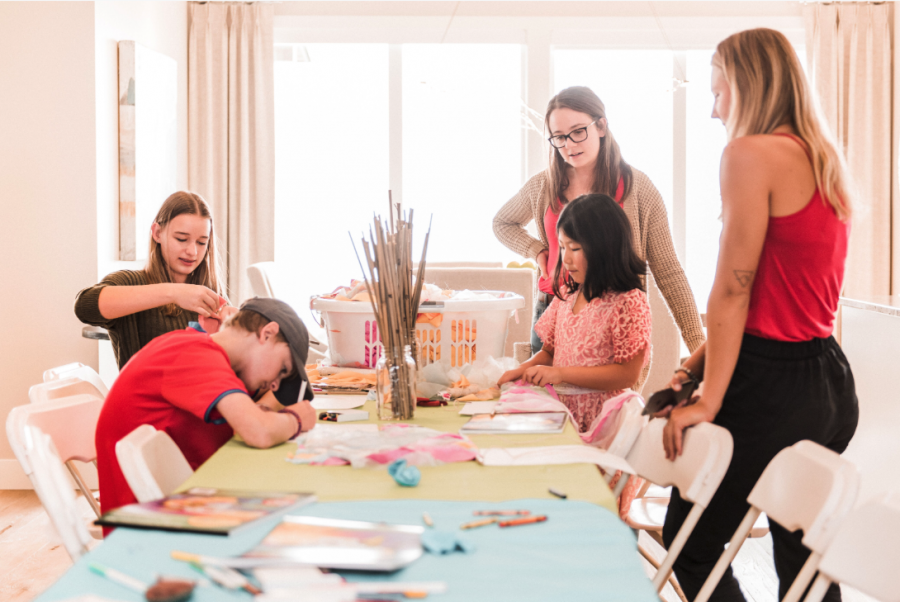 To kids, the world is still big, mysterious and infinite. What they can create is incredible and we should never forget that. Rather, let’s foster that enthusiasm in ourselves.

Join the community of Wilden on Sunday, September 15th, from 1 to 5 p.m. in the Wilden Presentation Centre at 1454 Rocky Point Drive.

Spread over the hillside along Okanagan Lake, a short 10-minute drive from downtown Kelowna, lies Wilden, a community that has mastered the art of growing in population without losing its pristine beauty. Half of the roughly 1,500 acres will always be preserved as natural open space or public parkland.