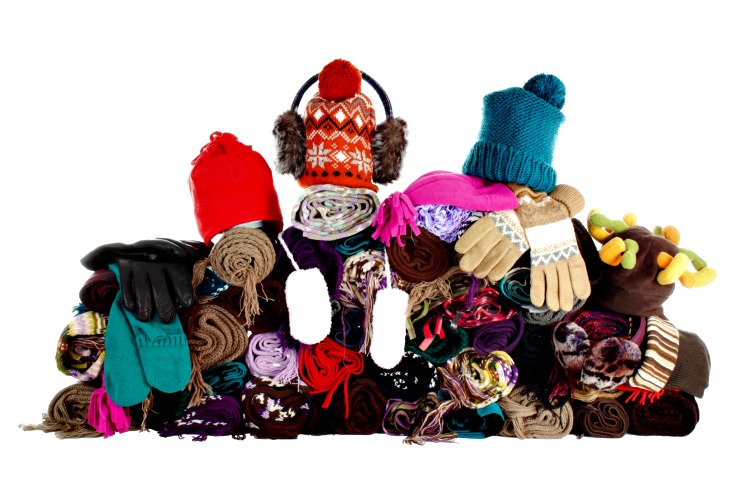 Photo Credit: Stock Photo, not the actual clothing being shipped to Ukraine.

Canada is helping out the Ukrainian military with non-lethal equipment being shipped overseas.

“Our government is committed to supporting the Ukrainian people as they fight for democracy and the sovereignty of their country in the face of the Putin regime’s military aggression,” said Minister of National Defence Rob Nicholson. “These contributions are clear demonstration of our support for the people of Ukraine, and their pursuit of a secure and stable future.”

The items were deemed to be a surplus by the Canadian Armed Forces. The donation is in addition to the $5 million in non-lethal military equipment the Government of Canada has previously donated to the country and is “expected to enhance capabilities of the Ukrainian Armed Forces,” states a press release.